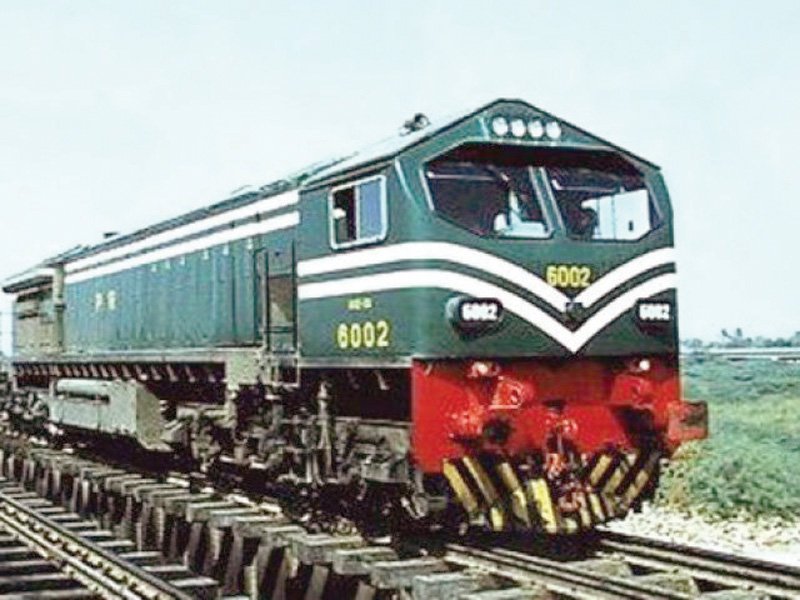 Description: The government is considering utilising Pakistan Railways’ prime land of 570 acres in Mayo Gardens, Lahore for commercial business in a joint venture with the private sector. The railways minister proposed that the area, which is currently a dead asset, can be developed on the model of Lahore business district. In this regard, he informed a high-level meeting last week that around 570 acres of land was being wasted by obsolete railway workshops and it could be utilised for developing a business district by moving out the workshops. During the meeting, the Punjab Central Business District Authority (CBDA) CEO gave a presentation to the cabinet on the business district project. He highlighted that the project was environmentally and commercially sustainable and did not require external financing. He said that the goal was to pick commercial feasible lands within city, develop through JV/PPP model and share revenue with the federal and provincial departments. The Lahore Central Business District has a total area of 350 acres and land distribution between the Punjab government, Civil Aviation Authority, Pakistan Railways, Bab-e-Pakistan Foundation and the Ministry of Defence was done through land equity model. The Wahdat Colony project has an area of 270 acres, which is owned by the Punjab government. It is primarily a single-storey old governmental colony. On the other hand, the Walton project is envisaged to generate business activity worth billions for the business district and the revenue sharing entities. Due to shifting of Walton Airport, the surrounding areas will also generate business activity on vertical development. Fiscal benefits of development The Wahdat Colony project has 1,200 kanal of area that can be sold and 250 kanal of vertical developments for government officers for current residents, schools and hospitals. The remaining area is to be commercialised through DesignBuild-Finance-Operate-Maintain (DBFOM) that expects to generate around Rs600 billion. Walton is distributed in three zones namely commercial district, digital district and residential district. The Phase 1A would include nursery area on boulevard with 17 plots to be launched on PPP basis and expected revenue of around Rs150 billion. Phase 2A will be launched on Ferozepur Road and the project infrastructure will be developed in 18-24 months. The members observed that most of the ministries/division had such dead assets, which could be utilised for wealth creation. On inquiry by the members about the progress on establishment of National Asset Management Authority, the minister for planning, development & special initiatives informed that a summary in this regard would be placed before the cabinet in the next meeting. The members urged that a robust resettlement plan should be in place before the start of development. The minister for education and professional training desired to be kept in the loop on CBDA’s resettlement plans as most of the areas identified for central business district were in his constituency. The cabinet took note of the presentation by the CBDA CEO and directed the Planning, Development and Special Initiatives Division to place the summary, for establishment of National Asset Management Authority (NAMA).
Published Date: 23-May-2021
Share:  Linkedin   Whatsapp   Facebook