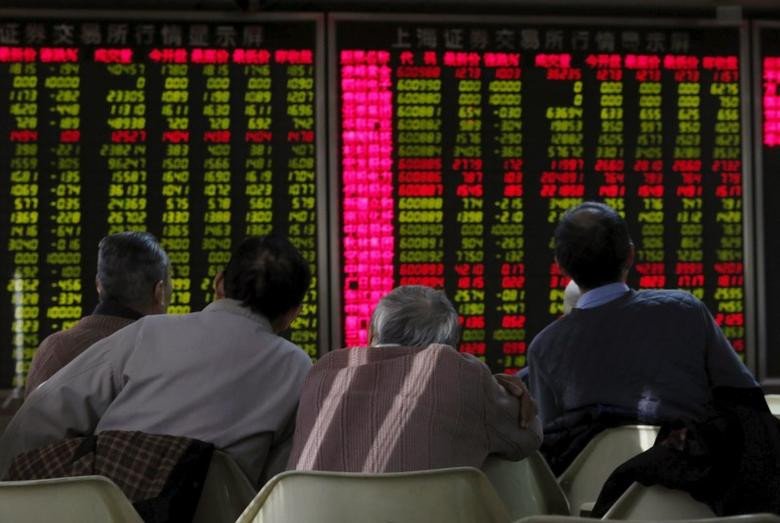 Description: The Pakistan Stock Exchange on Thursday experienced a turbulent session as the KSE-100 index traded on both sides of the fence and ended with a loss for the second consecutive day. Although the easing of Covid-related restrictions warranted higher economic activity, the rise in political noise in the country kept investor interest suppressed as an internal rift in the ruling party caused jitters. A spike in Covid-19 cases to over 4,000 further dampened investor spirits and resultantly, index-heavy sectors faced modest selling. In the morning, trading began with minor ups and downs, but earlier hours were marked by bullish trading, which helped the market report gains until noon. Selling pressure emerged after midday, which dragged the market down. A selling spree, emerging towards the end of the session, deepened the losses. At close, the benchmark KSE-100 index recorded a decrease of 108.04 points, or 0.24%, to settle at 45,574.07. In its report, Arif Habib Limited stated that the market traded range bound, oscillating between +149 points and -163 points. It ended the session down by 108 points. “Political uncertainty continued to play with sentiment besides selling in exploration and production stocks due to concern over crude oil prices in the international market and liquidity crunch affecting operational performance of underlying companies,” it said. “Banking stocks followed suit with negative price performance.” Among technology stocks, TRG Pakistan came under selling pressure, which put additional burden on the index. Byco Petroleum realised healthy volumes with price uptick in the regular market, topping the volume leaders. Hascol Petroleum closed at its upper circuit for the second consecutive day, the report said. JS Global analyst Muhammad Mubashir said that the market remained range bound throughout the day, trading between 45,518 and 45,831 before closing at 45,574, down 108 points. Profit-booking was witnessed around the 45,800 level, he said. Byco Petroleum (+7.1%) led the volumes chart with 120 million shares while WorldCall Telecom (+3.5%), Hascol Petroleum (+9.7%), K-Electric (+1.7%) and Pakistan International Bulk Terminal (+7.4%) were also the major contributors to the total traded volume of 784 million shares. “We expect to see high volatility as the market enters its resistance area between 45,800 and 46,200. Aggressive profit-taking can be seen, therefore, a sell-on-strength strategy is advised,” the analyst said. Overall trading volumes rose to 784 million shares compared with Wednesday’s tally of 578.3 million. The value of shares traded during the day was Rs20.8 billion. Shares of 389 companies were traded. At the end of the day, 218 stocks closed higher, 151 declined and 20 remained unchanged. Byco was the volume leader with 120.1 million shares, gaining Rs0.68 to close at Rs10.26. It was followed by WorldCall Telecom with 77.7 million shares, gaining Rs0.06 to close at Rs1.76 and Hascol Petroleum with 61 million shares, gaining Re1 to close at Rs11.31. Foreign institutional investors were net sellers of Rs754.8 million worth of shares during the trading session, according to data compiled by the National Clearing Company of Pakistan.
Published Date: 20-May-2021
Share:  Linkedin   Whatsapp   Facebook