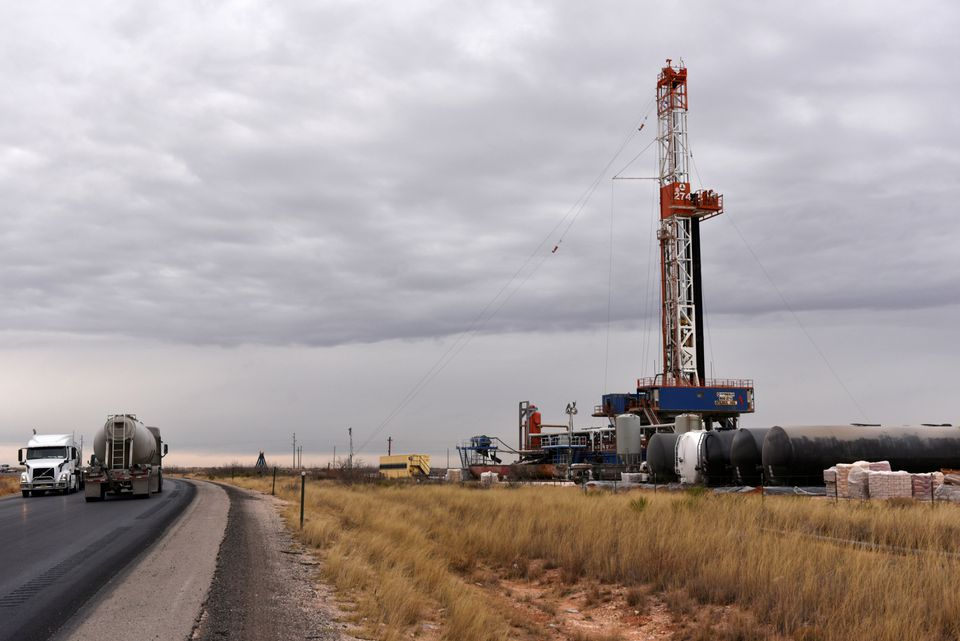 Description: Oil prices were on course for a third day of losses on Thursday after diplomats said progress was made towards a deal to lift sanctions on Iran, which could boost crude supply. Brent crude was down $0.81, or 1.2%, at $65.85 a barrel by 1152 GMT. US West Texas Intermediate (WTI) crude lost $0.77, or 1.2%, to $62.59 a barrel. Both contracts fell around 3% in the previous session. Iranian President Hassan Rouhani said in a televised speech on Thursday that sanctions on oil, shipping, petrochemicals, insurance and the central bank had been dealt with in the talks. However, senior diplomats from Britain, France and Germany offered a note of caution on Wednesday, saying that while there was some tangible progress with the contours of a final deal emerging, success was not guaranteed. Indian refiners and at least one European refiner are re-evaluating their crude purchases to make room for Iranian oil in the second half of this year, anticipating that US sanctions will be lifted, company officials and trading sources said. “With global oil demand growth projected to be healthy for the balance of this year and in 2022, the (OPEC+) producer group is in a relatively comfortable position to deal with increasing Iranian output without undermining the oil rebalancing,” PVM analysts said. Concerns about the demand outlook in Asia also dragged prices down. Almost two-thirds of people tested in India show exposure to the coronavirus. Speculation the US Federal Reserve might at some point start to tighten policy weighed on the outlook for economic growth and has prompted some investors to reduce exposure to oil and other commodities. Supporting prices in early trading, crude inventories in the United States increased by 1.3 million barrels last week, against analysts’ expectations in a Reuters’ poll for a rise of 1.6 million barrels. Gasoline stocks were down by 2 million barrels, compared with predictions of an 886,000-barrel fall. Gasoline product supplied, a measure of demand, rose 5% to 9.2 million barrels per day, though this included follow-on demand from the Colonial Pipeline shutdown. “What tickles our attention is the rapid revival of US oil product demand now being very close to the 2019 (level),” SEB analysts said in a note. Swiss bank UBS said it expected oil inventories to fall to pre-Covid levels by mid-year with oil price at $75 a barrel in the second half.
Published Date: 20-May-2021
Share:  Linkedin   Whatsapp   Facebook