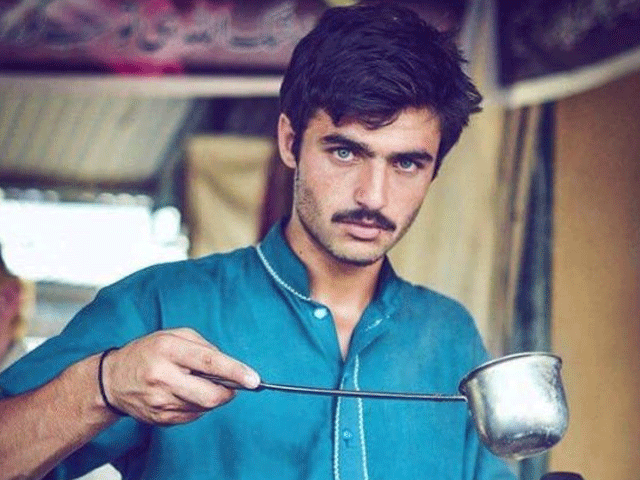 Description: Social media can be a very powerful tool. When used right, it can yield fruitful results - so much so - it has the ability to change lives. After his own restaurant in Islamabad, Khan's next venture is international! The famous chaiwala is all set to open his first chai outlet in London!  Taking to Facebook, the now 23-year-old shared, "Strength and growth come only through continuous effort. Cafe Chaiwala will Insha Allah open its first café outlet in London end of this year." Arshad Khan Chaiwala While the details of his new project are still under wraps, Khan is ecstatic to take his chai to London.  In 2016, a chai vendor made waves on Pakistani social media after he went viral for his striking blue eyes. The former tea-seller from Islamabad has just opened up his own rooftop café in Islamabad which is now functional! Khan has named his venture Café Chai Wala, explaining why he didn’t use his own name. Talking to Urdu News, Khan said, “Many people told me to change the current name and instead name it Arshad Khan, but I refused because Chai Wala is my identity.” He added how he still brews up a storm when his friends want some chai made by him. Khan’s café boasts traditional and cultural elements, from truck art on the walls, desi straw tables, and chairs, Urdu script, etc. The menu currently has 15-20 dishes, apart from tea. Have something to add to the story Share it in the comments below.
Published Date: 21-May-2021
Share:  Linkedin   Whatsapp   Facebook