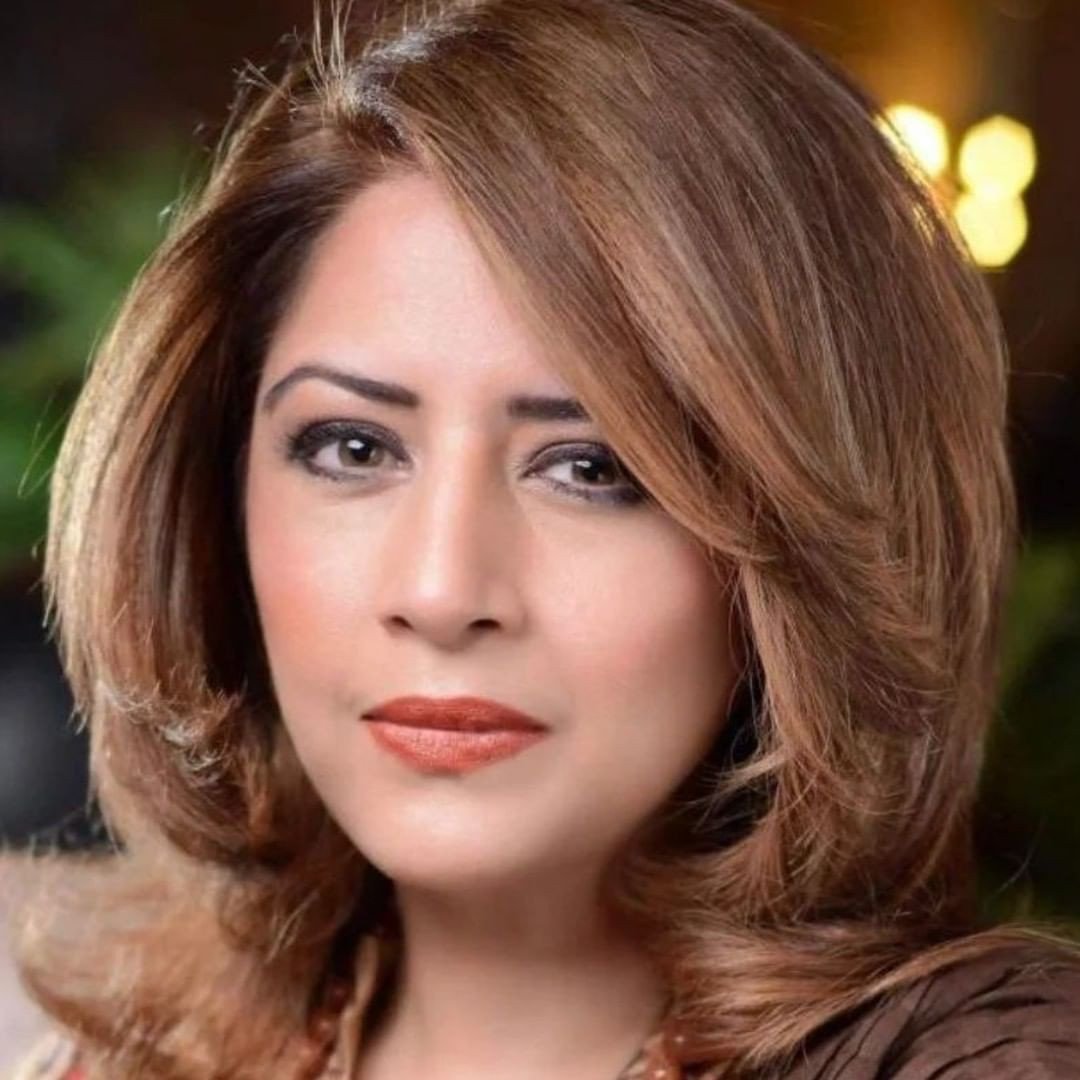 Description: After Sajal Aly and Mehwish Hayat, celebrated Pakistani actor Atiqa Odho is ready to waver into untouched waters with her debut in a Turkish drama Koyu Beyaz. As the viewership of Turkish content in Pakistan has hit a new high, this role sets a new precedent for all other actors back home. Odho will be accompanied on the set of Koyu Beyaz by popular names such as Nisa Bölükba?? Atakan Ho?gören, Atabiq Mohsin, and Ebru Akel. On November 2, taking to Instagram, the Pyar Ke Sadqay actor shared her new project online with her fans. Odho uploaded a photo of herself alongside a caption that was addressed to the actor by RGB Productions. "Welcome to Off White family dear Atiqa Odho. It's an honour for us to work with you. We wish you good luck during the shooting marathon. We are looking forward to the first episode with excitement. Off White on TRT digital soon," quipped the Turkish media production.         View this post on Instagram                       A post shared by Atiqa Odho (@atiqaodhoofficial) The drama will be broadcast on TRT Digital screens and is directed by Bulent Isbilen. Although the storyline of the series remains unclear, it has certainly picked potential viewers' interest. According to the casting list, TV presenter Tauseeq Haider will also have a role in the Turkish drama. Have something to add to the story? Share it in the comments below.
Published Date: 24-Nov-2022
Share:  Linkedin   Whatsapp   Facebook