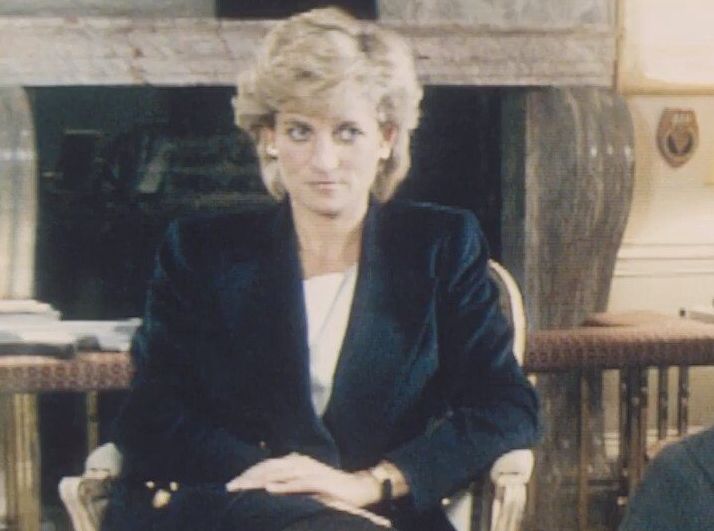 Description: The BBC said Monday it would review its editorial policies and governance after an independent report found one of its journalists used deception to secure a landmark interview with Princess Diana. The British broadcaster's board said the internal probe would be conducted by a group of non-executive directors led by Nick Serota, its senior independent director, and report back by September. "We must not just assume that mistakes of the past cannot be repeated today - we must make sure that this is the case," the board of governors said in a lengthy statement. "We think it is right that we review the effectiveness of the BBC's editorial policies and governance in detail," it added. An investigation by retired senior judge John Dyson concluded last Thursday that journalist Martin Bashir had tricked Diana's brother Charles Spencer into helping to arrange the 1995 interview, in which she spoke candidly about her troubled marriage to Prince Charles. Bashir commissioned fake bank statements that falsely suggested some of Diana's closest aides were being paid by the security services to keep tabs on her. He then showed them to Spencer in a successful bid to earn their trust and land the sensational sit-down. Dyson's report also found the BBC's own internal probes into longstanding allegations of impropriety by Bashir were "woefully ineffective". Princes William and Harry, Diana's two sons, have severely criticised Bashir and the BBC over their conduct, saying his actions contributed to events that led to Diana's death in a car crash nearly two years after the interview. 'SOURCE OF SHAME' But Bashir has defended himself, arguing that Diana was eager to speak out and that he should not be held responsible for "many of the other things that were going on in her life". The BBC said its latest review would assess the strength of "day-to-day editorial processes and a clear route by which to handle any specific issues" arising from the damning report. "The board will look at the culture of the BBC as part of its remit to assess the effectiveness of policies and practice," it vowed. "Their work will focus on oversight of the BBC's editorial practices and will consider in detail the robustness and independence of whistleblowing processes in editorial areas." The broadcaster, funded through a compulsory annual subscription fee, is under renewed pressure from the government and its critics following the report's publication. Earlier Monday, Culture Secretary Oliver Dowden accused it of adopting a "we know best" attitude over the scandal. John Whittingdale, a junior minister in Dowden's department, welcomed the BBC announcement, urging the board to address shortcomings to ensure "that this can never happen again". It was "an even greater source of shame" that the scandal had occurred at "the most trusted and reliable broadcaster in the world", he told parliament. But with right-wing critics and rival operators lining up to excoriate the organisation, Whittingdale added that "there is no question of defunding the BBC or dismantling it". Have something to add to the story? Share it in the comments below.
Published Date: 25-May-2021
Share:  Linkedin   Whatsapp   Facebook