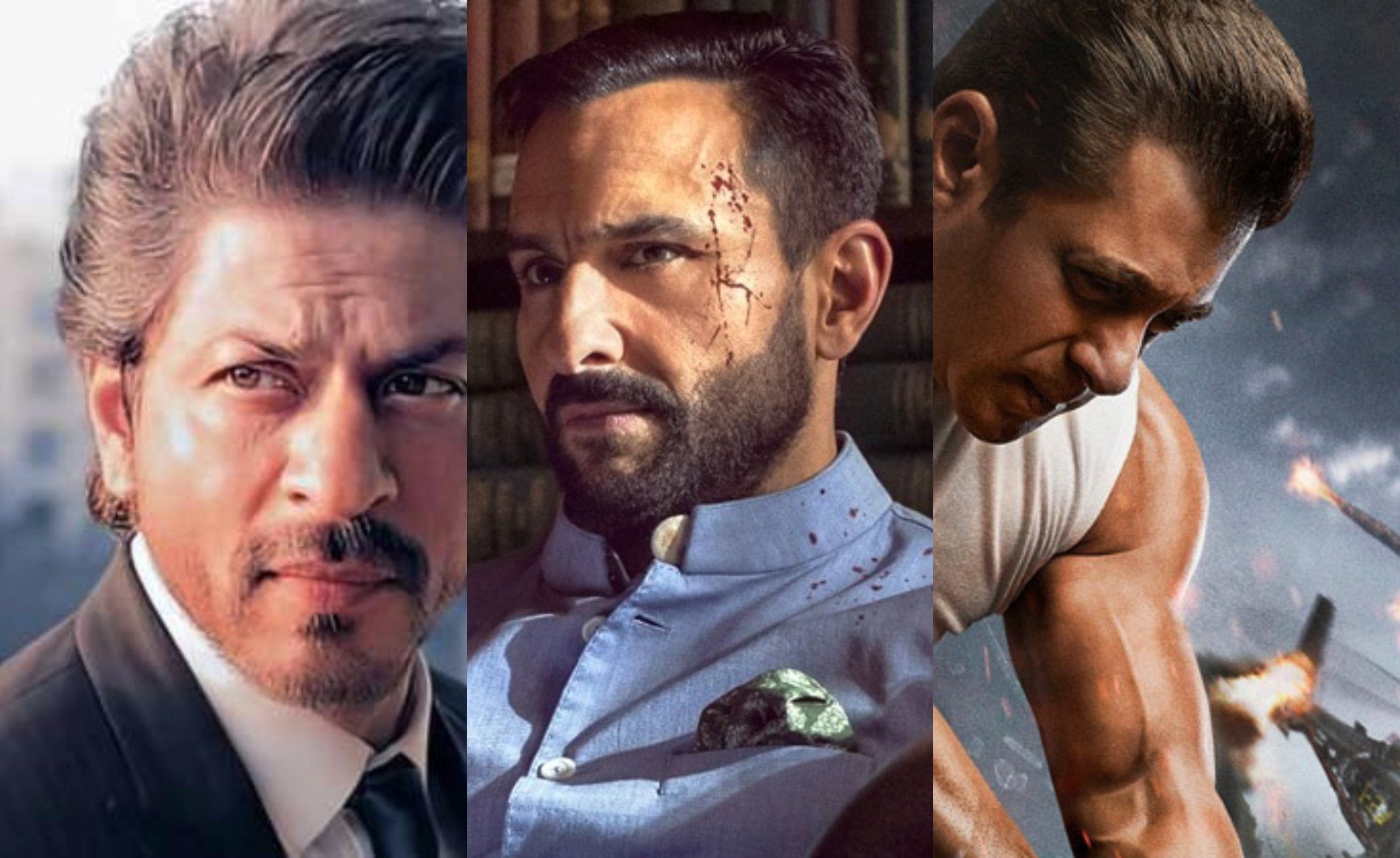 Description: Saif Ali Khan is one of the most renowned Bollywood actors today but back in the day, he did not enjoy the same recognition as other Khans. However, in a recent interview, Saif has admitted that that worked in his favour. When Film Companion’s Anupama Chopra underlined that Saif’s ‘relatively lesser success’ was a ‘really good thing’ for him as an actor, he ‘absolutely’ agreed. “I have to say these guys – Shah Rukh, Salman and Aamir – were kind of born somehow to be actors. I think it must have been a childhood ambition. I know for certain about two of them. I don’t know if it was Salman’s ambition but he was built for the kind of success he enjoys,” praised Saif. He then recalled how he joined the Indian cinema at a time when one could either become a superstar, or be forgotten. “It wasn’t really about the nuance and different kinds of characters. All that has happened now,” he asserted. But even then, Said experimented with various roles which made him ‘more interested in acting’ and understand it better. The Tandav star then asked everyone to be hopeful provided that “there is no singular path” to make it big. “For me, films have also changed. I am being offered complex roles and parts now, and it is possible to make a lucrative living that can support a fairly lovely lifestyle out of that,” he assured. Saif’s recent gigs have been more diverse than the roles either Salman or Shahrukh play today – and more successful too. Be it his serious work in Sacred Games, Tanhaji and Tandav, or his comic performance in Jawaani Jaaneman, Saif has been on point. He also credited Akshay Kumar for helping him make it big in Bollywood. The two worked together in films such as Yeh Dillagi, Main Khiladi Tu Anari and Tashan. “I completed him and he completed me, I think that’s why we are so fond of each other till today,” he said. Have something to add to the story? Share it in the comments below.
Published Date: 24-May-2021
Share:  Linkedin   Whatsapp   Facebook