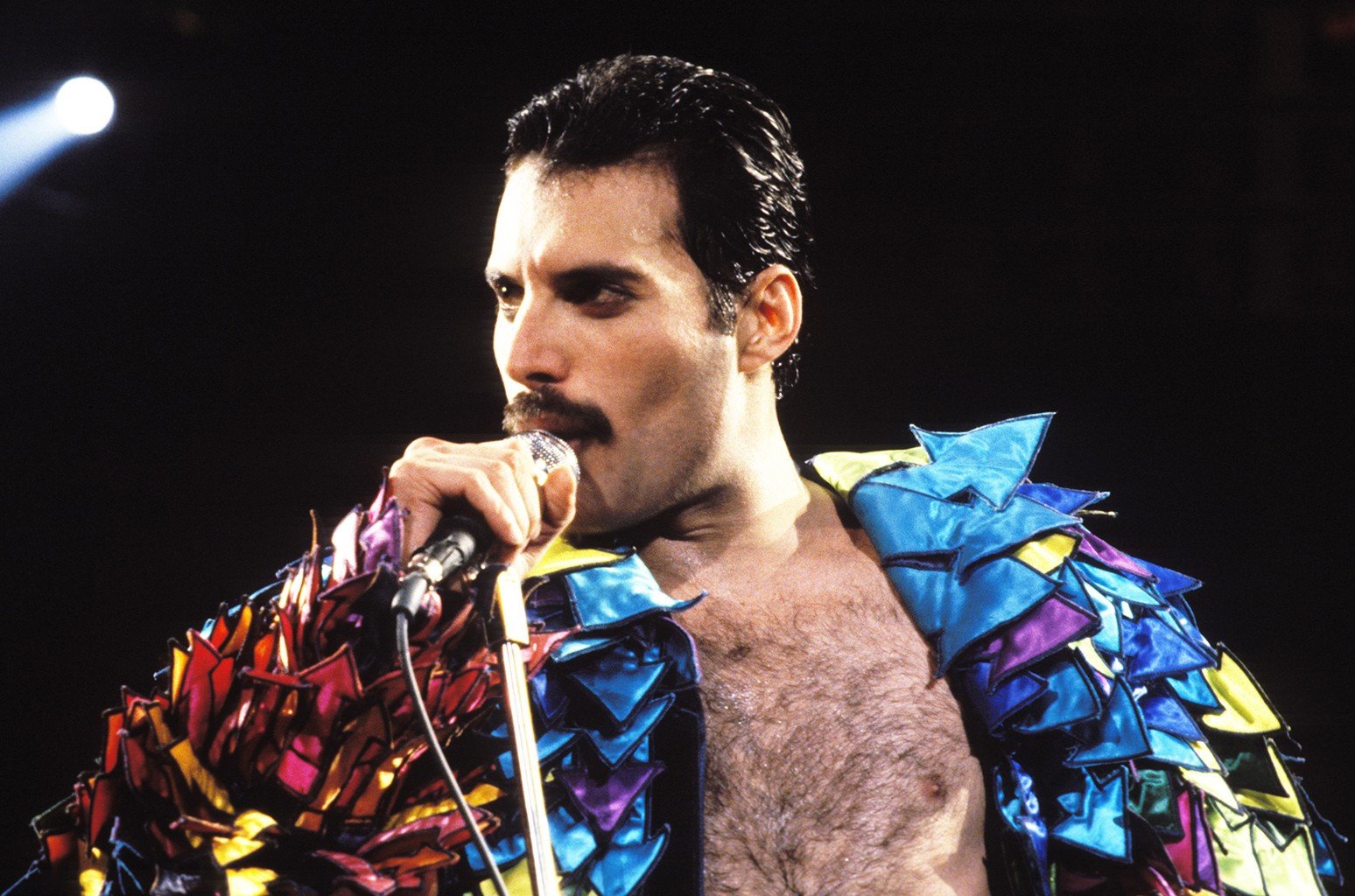 Description: A new graphic novel will tell the life story of late Queen frontman Freddie Mercury in his own words, from his childhood in Zanzibar to becoming one of the most famous rock stars in the world. Z2 Comics has joined forces with Universal Music Group and Mercury Songs Ltd for Freddie Mercury: Lover of Life, Singer of Songs, which it described as “the first-ever graphic novel paying tribute to one of the greatest figures the music world has ever known”. The book, released in November, will look back on Mercury’s life on and off stage. “The story is told in his own words, with each chapter giving a glimpse into the many facets of his life,” Z2 Comics said in a statement. Mercury died from AIDS-related pneumonia in 1991. Have something to add to the story? Share it in the comments below.
Published Date: 23-May-2021
Share:  Linkedin   Whatsapp   Facebook