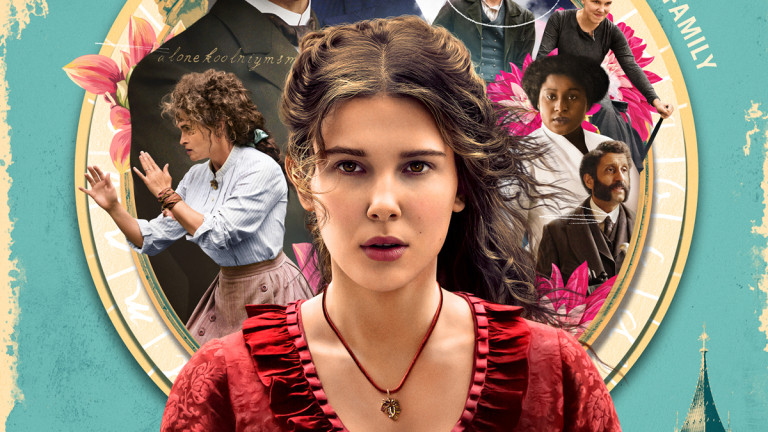 Description: Sherlock’s younger sister is making a return to Netflix. The OTT giant announced recently that a sequel to Enola Holmes – last year’s crime caper that took Sherlock's story in feminist direction – will be coming soon. The sequel is afoot! The adventure continues as Millie Bobby Brown & Henry Cavill return to the world of ENOLA HOLMES, reteaming with director Harry Bradbeer & writer Jack Thorne on a second film based on Nancy Springer’s book series about Sherlock Holmes’ brilliant sister. pic.twitter.com/7tsr1fbej2 — NetflixFilm (@NetflixFilm) May 13, 2021 Actor Millie Bobby Brown also announced the sequel on Instagram saying, “It is officially afoot.”         View this post on Instagram                       A post shared by @milliebobbybrown Focusing on the famous detective’s teenage sister, the sequel’s details have not been revealed yet. But according to PTI, Brown said in a statement, “I can’t wait to collaborate again with my Enola Holmes family! Enola holds a special place in my heart - she’s strong, fearless, intelligent and brave. I look forward to fans seeing how her journey continues.” The streamer has officially started developing the follow-up and many of the key figures are going to be returning, reported The Verge. That means Brown and Henry Cavill will reprise their roles as Enola and Sherlock, respectively, while director Harry Bradbeer and writer Jack Thorne are also on board again. The new film will be produced by Legendary “in partnership with Netflix.” Enola Holmes was based on author Nancy Springer’s six-part book series The Enola Holmes Mysteries and featured Brown as the titular protagonist, who is the younger sister of the renowned detective Sherlock. The first film also holds the distinction of forcing a lawsuit, after the estate of Sir Arthur Conan Doyle sued Netflix for giving Sherlock too many feelings. But it also became the second-most watched film on Netflix in its opening week. In the five days that followed, it became the most watched. The film later went on to become the biggest first day opening Netflix title in 2020. Have something to add to the story Share it in the comments below.
Published Date: 17-May-2021
Share:  Linkedin   Whatsapp   Facebook