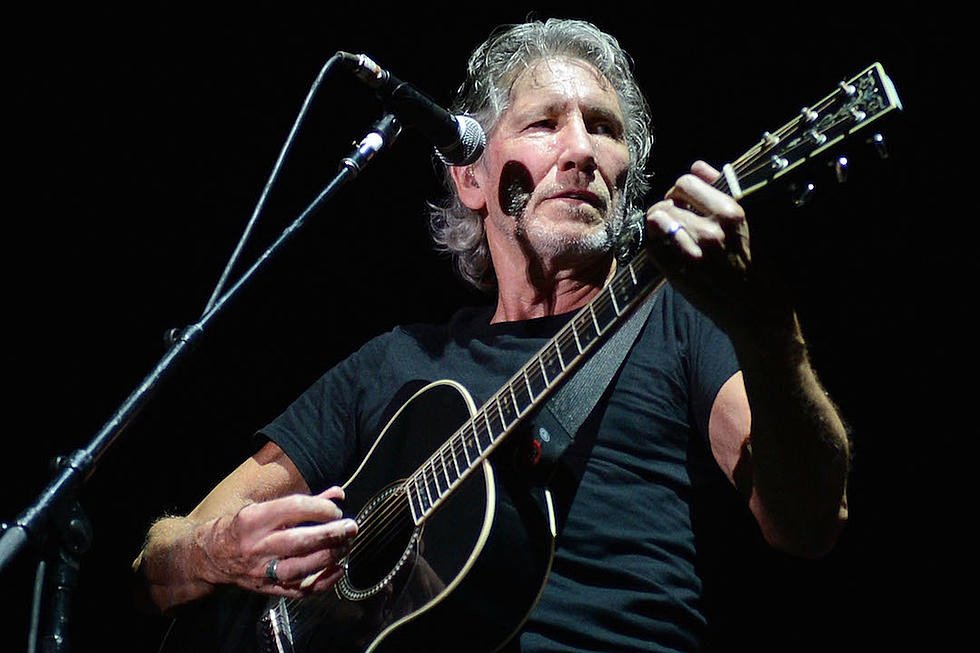 Description: Veteran English musician Roger Waters, known most famously as an ex-member of the legendary rock group Pink Floyd, is not afraid to get political. With Israel’s violence against Palestinians continuing to escalate, and a majority of casualties being unarmed civilians, several prominent celebrities have come forth in a show of solidarity with the people of Palestine and their struggle for freedom. The diplomatic responses of ‘peace and coexistence' in the face of the rising tide of unjust attacks by Israel fail to take into account the power dynamics at play; taking away from the urgency of the matter. The loud and clear pro-Palestine activism on the part of public figures such as Waters has been exemplary for those in the western world.   With anthems of resistance such as Another Brick in the Wall to his credit as a member of Pink Floyd, Waters has always made a lucid stance on the topic of Palestinian freedom. The musician is an active member of the Boycott, Divestment, and Sanctions (BDS) movement against the state of Israel since 2011, and has routinely called for a total cultural boycott in Israel, urging artists to not perform in the region. Waters famously called out Radiohead frontman Thom Yorke for holding concerts in the Israeli capital, Tel Aviv in 2017. The singer has routinely spoken about how the people in the West are indoctrinated to believe that Israel is not an apartheid state, even lending a voice-over to the 2016 documentary film Occupation of the American Mind. Speaking about the film in an interview, Waters said it “is one of the best tools of activism that I’ve seen. And I was extremely pleased to be able to act the narrative for it. Because it very coachingly tells the story of how the American public have been deceived, since 1947, as to the reality on the ground in Israel and in the surrounding countries.”  The musician has actively tweeted in support of the Palestinian cause, sending out messages of warning as Israel threatens to bomb civilian areas and cause mass destruction in Palestinian territory. “At ten past three this afternoon, I got a message that Israel has told the UN it will bomb the Al- Aqsa and Al-Bouraq UN Schools in two hours time, that’s 5 pm eastern time here. The schools are overcrowded with refugees, mainly women, and children. They have nowhere to go. This is not a drill,” said Waters.  THIS IS NOT A DRILL 3.30 pm EST pic.twitter.com/CAZmfCf7Wl — Roger Waters (@rogerwaters) May 17, 2021 A lesser-discussed angle to matter is how Water’s father refused to serve in the British army during World War II, later turning to communist politics under the tutelage of his wife who was fighting the Nazis. His parent’s influence on Water’s music and politics is undeniable, with the musician telling the crowd during a concert, “I have no choice but to fight against the Nazis that I have now in front of me.”   In a recent virtual appearance on the show Let’s Talk it Over with host Frank Barat streamed two months ago, Waters spoke about how the Western world fails to condemn Israel’s atrocities because [they] “carry an enormous burden of guilt” with reference to the Holocaust in Nazi Germany.   Speaking of members of England’s labour party, the musician emphasised, “Fifty years people have been in the labour party defending the working class and defending human rights all over the world irrespective of people’s race, religion, nationality. Are they allowed to defend the Palestinians No no. That’s where we draw the line.”  Despite the horrible state of current affairs, Waters continues to maintain a glimmer of hope. Speaking of the change that has taken place with reference to people’s stance on Israel’s violence and its apartheid nature, the musician said, “The huge backlash if you mentioned the word apartheid… ten years ago you couldn’t mention the word ever. Completely forbidden. We have made huge progress and the BDS has made huge strides, and there are huge strides being made on the campuses in the United States of America… and we are going to reach a tipping point.”    Waters encouraged people to stay focused on occasions where “you can put your money where your mouth is” and take concrete steps to help the Palestinian people. He went on to add, “So the message is, shout it from the rooftops. Shout it in the cafeteria at lunchtime, speak to people about it constantly, never let your attention drop and keep talking about it all the time. Get the word out. Be on the choir, I couldn’t agree more.”
Published Date: 20-May-2021
Share:  Linkedin   Whatsapp   Facebook