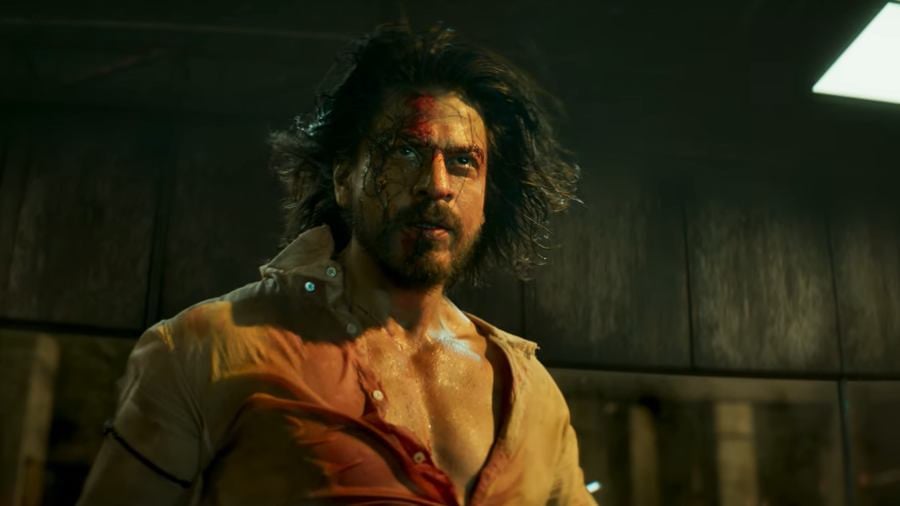 Description: Despite all controversies surrounding Shah Rukh Khan’s comeback film Pathaan, the King’s reign continues. The Sidharth Anand directorial, even before its release, has broken all previous records of advance ticket sales and has grossed around INR500 million.  According to ETimes, the industry tracker Sacnilk stated that the film sold tickets worth more than INR 230 million for day one, and worth INR130 million for day two. Apart from that, all other days account for about INR140 million which makes the total pre-sales coming in at over INR500 million. Pathaan will release in over 100 countries worldwide and it is already aiming to be a blockbuster.  The advanced bookings for the action-thriller began on January 20, five days before the film’s release, and it sold 400,000 tickets for day one alone.  The publication reported that national multiplex chains like PVR, INOX and Cinepolis have accounted for 419,000 tickets for day one, which will be the biggest day-one sale for 2023 so far, and the third-biggest of all time. Pathaan’s advance bookings have already broken the record of Hrithik Roshan and Tiger Shroff’s 2019 film War.  Nelson D’Souza, Yash Raj Film’s vice president for International distribution, said in a statement that “Pathaan is the widest release for any YRF film ever in the overseas territories. In fact, it is the widest release for an Indian film globally! Shah Rukh Khan is hands down the biggest superstar internationally and there is unparalleled demand for Pathaan to be released across the world given the hype that the film is carrying.” Pathaan also stars Deepika Padukone and John Abraham in the lead roles. The film is due for release on January 25, 2023. Apart from the spy-thriller, Shah Rukh has Jawan and Dunki in the pipeline this year, after spending over four years in a self-imposed sabbatical.
Published Date: 24-Jan-2023
Share:  Linkedin   Whatsapp   Facebook