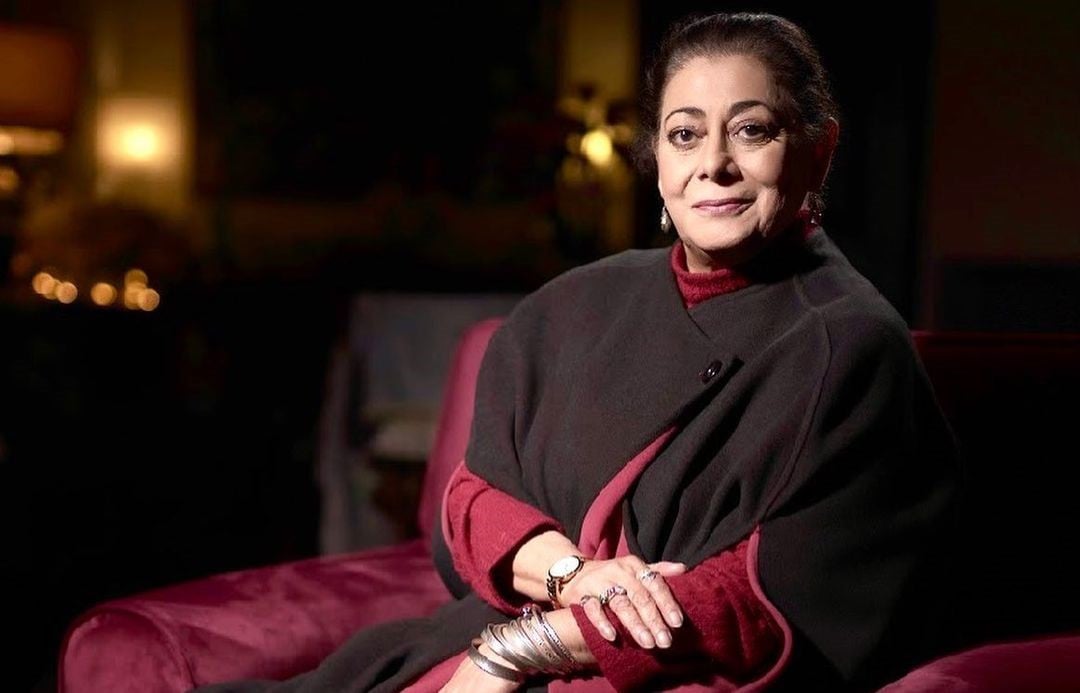 Description: Veteran actor Simi Raheal has spoken out against ‘elite’ social groups that decide who gets ‘awarded’ and ‘rewarded’ "rewards at award shows. Taking a dig at the exclusivity of award shows, Raheal uploaded a cryptic Instagram post that listed a couple of terms that seemed to target the ongoing glamorous event in the entertainment industry. The text read, "Showtime, Awards, Club Elite, Glam Time, and Red Carpet Time!" Along with the cryptic text, the Sabaat actor also captioned the post with a powerful message for her followers.  "It's that time of year when an elite group rewards and awards its clique!" Interestingly, Raheal's post was shared on Thursday night, when the Lux Style Awards 2022 were in progress. Raheal further said how the awards at such showcases are neither based on merit nor inclusive. She also pointed out that these fancy shows are just another ‘big party’ that someone pays for. The Ruswai actor then concluded the post with a satirical comment on the participants of the award shows. “They will just attend another party and have a great time," she wrote. "Merit? Not sure! Inclusion? Not really! Real acknowledgment? Perhaps not! A big party someone else pays for? Yes! We'll have a great time." She ended the caption with the hashtags, "Awards, More awards, Yes, Encourage, Abuse."         View this post on Instagram                       A post shared by Simiraheal (@simi_raheal_official) In recent developments, Feroze Khan won the LSA for Best TV Actor (Male) for his role in the drama Khuda Aur Mohabbat. Earlier this week, the LSAs drew severe backlash for nominating Khan, who has been accused of domestic violence by his then-wife Fatima. In response, the LSA Instagram handle released a statement on behalf of Unilever Pakistan defending their picks.  "The Lux Style Awards submissions are received from artists and channels as part of an open call for entries for consideration in the awards. All shortlisted nominations, for the Viewer's Choice Category of the LSA 2022 are a result of exclusive viewer voting without any intervention by the Awards," quipped Unilever Pakistan.          View this post on Instagram                       A post shared by LUX Style Awards (PK) (@luxstylepk) Have something to add to the story? Share it in the comments below.
Published Date: 25-Nov-2022
Share:  Linkedin   Whatsapp   Facebook