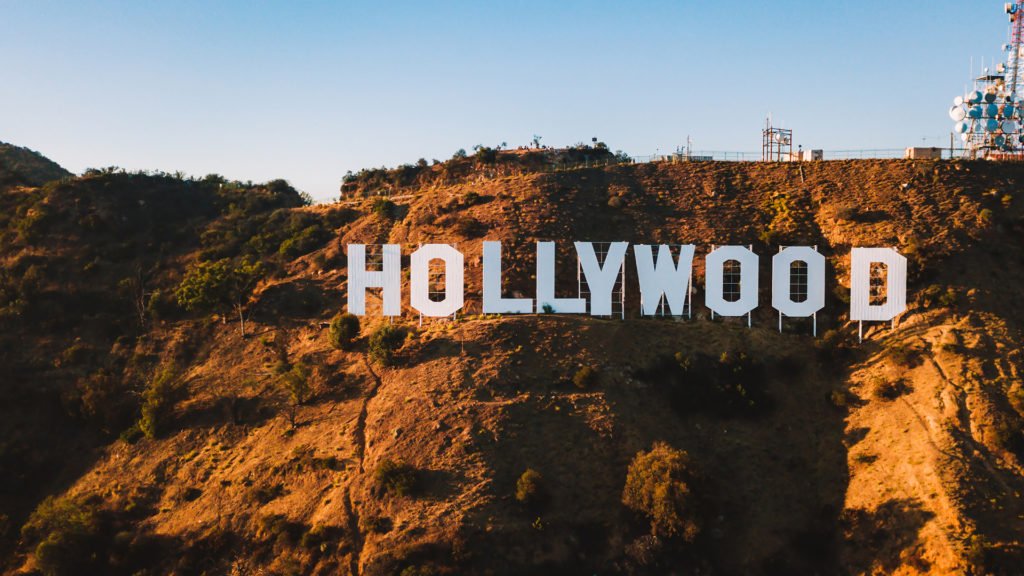 Description: Hollywood movie studios on Wednesday promised a summer of high-octane car chases, epic explosions and edge-of-your-seat scares to lure crowds back to cinemas after they were devastated by extended closures during the coronavirus pandemic. Repeating the slogan "the big screen is back," actors, directors and executives previewed upcoming films in an industry-wide effort to promote movie-going as vaccinations increase and safety restrictions ease. "Just being back in the theatre again feels so powerfully good," "Star Wars" director J.J. Abrams said, standing in front of a giant screen at an AMC Entertainment (AMC.N) theatre in Los Angeles. "Being in a big, dark room with strangers - screaming and laughing and experiencing the power of that - is a human, natural need," he added. "I think it's going to come back in a pretty roaring way." Sceptics worry, however, that viewers who devoured streaming content during the COVID crisis might be reluctant to get off the sofa and head to a box office. To entice them, Hollywood will unleash a boatload of films including Walt Disney's (DIS.N) "Cruella" and "Black Widow," Universal's (CMCSA.O) Fast & Furious movie "F9," Warner Bros. (T.N) musical "In the Heights" and many others just in the coming weeks. Many of the films were held back by studio executives who hoped they could wait out the pandemic and generate blockbuster ticket sales once movie-going returned. The studios need box office receipts to help recoup the costs of big-budget movies. Executives said they were encouraged by recent box office tallies overseas. In China, buddy-cop comedy "Detective Chinatown 3" opened in February with $398 million in ticket sales, a record debut in a single country. "When the story is great, the audience definitely will come," said horror filmmaker Jason Blum. "I think we have to trust them to do that." Industry leaders are planning the first-ever Cinema Week in the United States in June, in the vein of Restaurant Week with special events and promotions. Part of the message, according to organizers: "It's time to break up with your couch." "Terminator" star Arnold Schwarzenegger, speaking at Wednesday's event, offered a similar sentiment. “Now is the time to wind down this pandemic period,” Schwarzenegger said. “Now it’s time to get back to the big screen.”
Published Date: 20-May-2021
Share:  Linkedin   Whatsapp   Facebook