Title: Will not allow Mahira or any other Pakistani artist to work in India: MNS
Share:  Linkedin   Whatsapp   Facebook 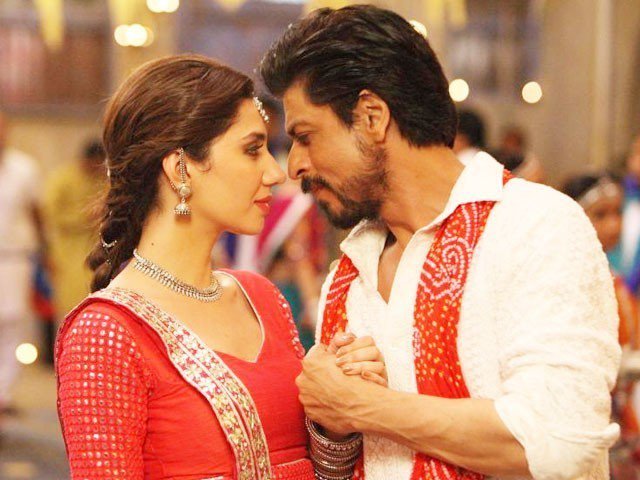 Description: In a recent interview with the Film Companion’s Anupama Chopra, actor Mahira Khan spoke candidly about her experience working with Indian collaborators and her fears associated with doing projects across the border. In a recent turn of events. Mahira spoke about how she had been offered several projects but chose not to take them up. The Humsafar starlet said in the interview, "A lot of series were offered to me and at that time. I don’t know if anybody will understand when I say this, but I was scared. I was genuinely just scared. It wasn’t about what people say, I was just like, ‘I don’t know if I want to go there’. And there was some amazing content, and I didn’t want to miss out on it." The actor went on to express the hope of working with collaborators from India in the future, saying, “I was scared and I have no shame in admitting it. Now I am a bit more like, ‘No, come on yaar, you can’t let something that happened, which was political, affect your choices.’ So, I don’t think I will do that anymore and I hope that we collaborate, even if it's on digital or in any way." In a recent development, as a reaction to the Pakistani actor’s comments during the interview, Raj Thackeray's right-wing Maharashtra Navnirman Sena has issued a statement emphasising that no Pakistani artist will be allowed to work in India, reported Times of India. Ameya Khoplar, the president of the MNS cinema wing said in a statement, "We will not allow Mahira or any other Pakistani artists to work here be it Maharashtra or in any part of the country." Mahira Khan previously starred alongside Bollywood megastar Shah Rukh Khan in the film Raees. However, due to mounting tension, the actor was not allowed to attend promotional events for the film in India.
Published Date: 20-May-2021
Share:  Linkedin   Whatsapp   Facebook