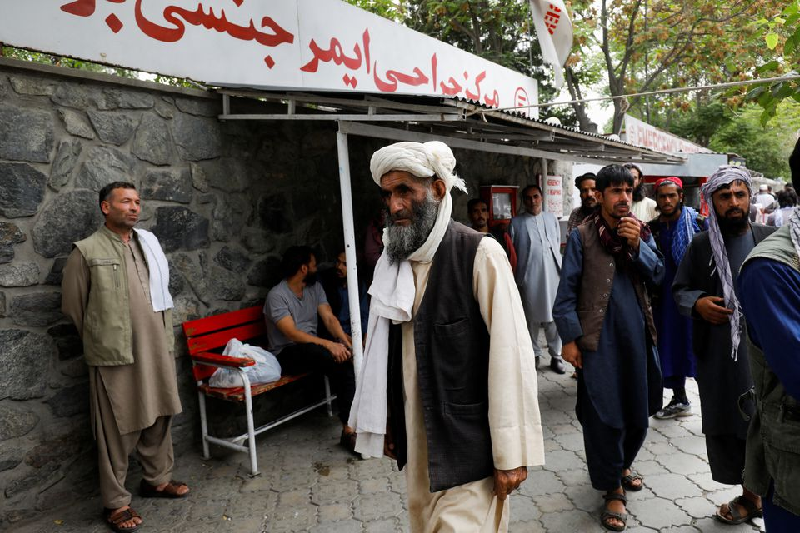 Description: At least four people were killed and 10 injured by a blast near a mosque in the Afghan capital which struck as worshippers were streaming out of afternoon prayers on Friday, a nearby hospital said. The explosion was the latest of a deadly series targeting Friday prayers at mosques in recent months, some of them claimed by the militant group Dai’sh. "After prayers, when people wanted to come out from the mosque, a blast happened," said Kabul police spokesperson Khalid Zadran. "All casualties are civilians, the exact number is not clear yet." Italian-NGO run Emergency Hospital said it had received 14 people from the blast, of whom four were dead on arrival. Also read: Death toll from Kabul mosque blast reaches 21 The explosion took place in Wazir Akbar Khan, an area formerly home to the city's 'green zone', the location of many foreign embassies and NATO, but now controlled by the ruling Taliban. The mosque has been the target of attacks in the past, including a blast in June 2020 before the Taliban returned to power. That attack killed the mosque's imam and wounded several people.
Published Date: 23-Sep-2022
Share:  Linkedin   Whatsapp   Facebook