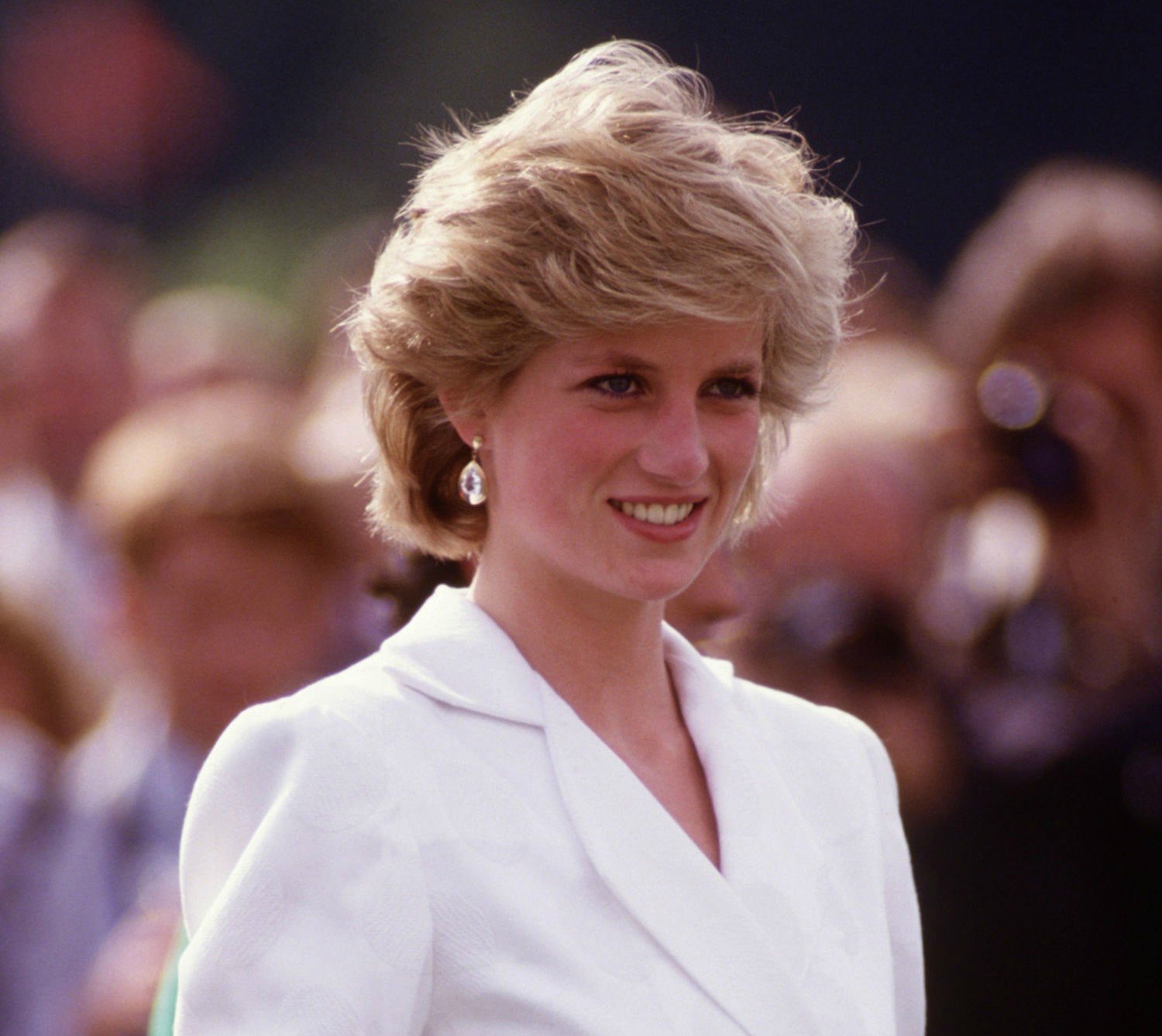 Description: Journalist Martin Bashir tricked princess Diana into giving an explosive BBC television interview where she lifted the lid on her troubled marriage to Prince Charles, an independent report concluded on Thursday. Retired senior judge John Dyson said Bashir commissioned faked bank statements then showed them to the princess' brother to persuade her to appear. "By behaving as described... Mr Bashir acted inappropriately and in serious breach" of the corporation's own editorial guidelines on "straight dealing", he added. Questions have long been asked about how Bashir persuaded Diana to talk on the BBC's flagship "Panorama" programme in November 1995, which was watched by a record 22.8 million people and won a string of television awards. In it, she famously said "there were three people" in her marriage -- her, Charles and his long-time mistress and now wife, Camilla Parker-Bowles, and also admitted adultery. Bashir, now 58, was little-known at the time of the interview but went on to have a high-profile career on US television networks, interviewing stars such as Michael Jackson. He returned to work for the corporation as religion editor until he stepped down last week, citing ill health, just hours before Dyson's report was submitted to BBC bosses. A previous BBC inquiry had cleared Bashir of wrong-doing. But Dyson called that internal probe "flawed and woefully ineffective". In particular, it did not ask Diana's brother, Charles Spencer, for his version of events, Dyson said, lambasting it for failing to scrutinise Bashir's actions properly. "If they had been able to test Mr Bashir's account by asking him to comment on Earl Spencer's detailed account, it is very unlikely that they would have believed him and concluded that he was an 'honest and an honourable man'," he wrote. Full apology The Daily Telegraph earlier suggested the report's findings could be comparable to phone-hacking revelations at the News of the World tabloid, which forced its closure. BBC director-general Tim Davie said the corporation "accepts Lord Dyson's findings in full" and offered a "full and unconditional apology". The broadcaster also said it was handing back the awards the programme won for the interview. Bashir also apologised, saying the faking of the bank statements was "an action I deeply regret". But he maintained it had "no bearing whatsoever on the personal choice by Princess Diana to take part in the interview". Davie also said the princess was "keen on the idea of an interview with the BBC". But he added: "It is clear that the process for securing the interview fell far short of what audiences have a right to expect. We are very sorry for this." "Clear failings" had been identified, he added, but said the BBC now had "significantly better processes and procedures" than at the time. "The BBC should have made greater effort to get to the bottom of what happened at the time and been more transparent about what it knew," Davie added. Diana and Charles formally divorced in 1996. She died aged 36 in a high-speed car crash while being chased by paparazzi photographers in Paris the following year. Charles married Camilla in 2005.
Published Date: 20-May-2021
Share:  Linkedin   Whatsapp   Facebook