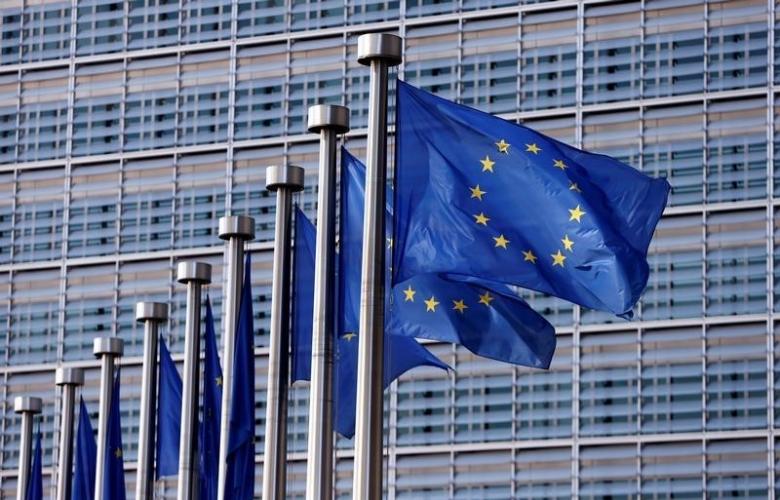 Description: The European Union is set to call for a ceasefire in fighting between Israel and Palestinian Islamist group Hamas at an emergency video meeting on Tuesday, but divisions over the Middle East will marginalise the bloc's role, diplomats said. U.S. President Joe Biden expressed support for a ceasefire during a call with Israeli Prime Minister Benjamin Netanyahu on Monday and the EU's foreign policy chief Josep Borrell convened a video call of the EU's 27 foreign ministers from 1200 GMT.  "We have reached out to partners to see how we can defuse and contribute to stopping this very dangerous and worrying escalation of violence," said Borrell's spokesman, Peter Stano, referring to the fiercest hostilities between Israel and the Palestinians in years. The EU is Israel's biggest trade partner and a big aid donor to the Palestinians but has been reluctant to use such leverage or discuss possible economic sanctions on Israel's government. The EU has long played a back seat to the United States in Middle East peace negotiations and has had limited influence in the region. Preparations for joint statements in the EU are divisive and Tuesday's meeting is unlikely to produce any new policies. Diplomats said even organising the video call was slow, drawing criticism for a lack of a Western response from Turkish President Tayyip Erdogan.  At least eight smaller EU states, led by Luxembourg and including Belgium, Ireland, Malta and Finland, are vocal defenders of the Palestinians. They say the EU must do more to support Palestinians in their drive for statehood. "Amid the sound of bombs, Europe keeps quiet," Simon Moutquin, a Belgian Green lawmaker, wrote on Facebook. Other Belgian lawmakers have called for sanctions on Israel. Other countries, including Hungary, the Czech Republic, Austria, Greece, Cyprus and Poland, are ready to defend Israel's interests. Austria flew an Israeli flag over the federal chancellery in Vienna on Friday. Europe's most powerful nation, Germany, which still carries the burden of guilt over the Nazi crimes of World War Two, is unwilling to discuss coercive measures against Israel. French President Emmanuel Macron said on Monday he would work with Egypt's president and Jordan's king on a concrete proposal for a ceasefire and a possible path to discussions between Israel and the Palestinians. read more
Published Date: 18-May-2021
Share:  Linkedin   Whatsapp   Facebook