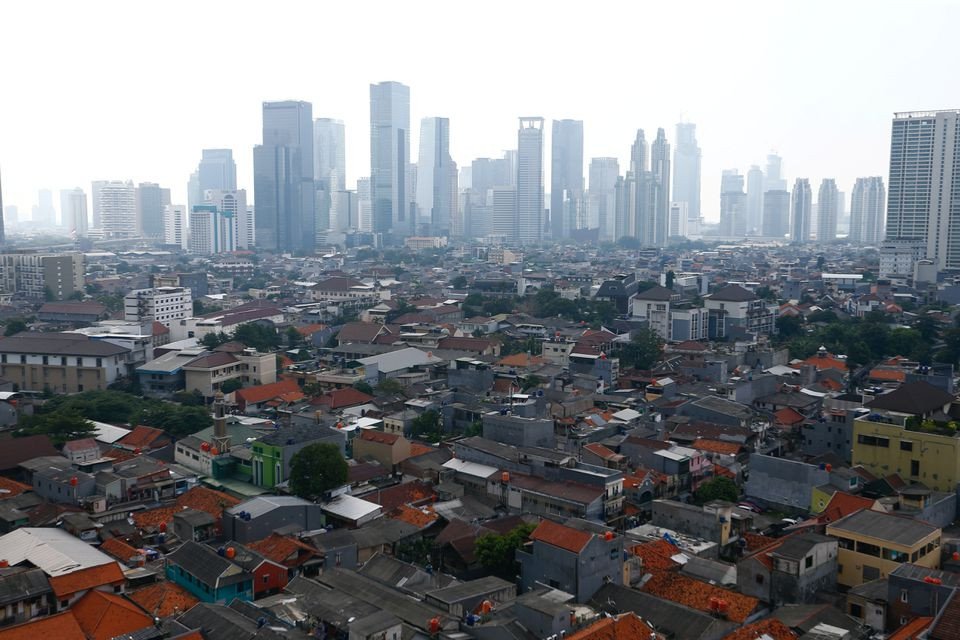 Description: Born and raised in the bustling megacity of Jakarta, Indonesia's densely populated, traffic-choked capital, environmentalist Khalisah Khalid has long anguished over the city’s toxic air. Her young daughter has been plagued by ill health from birth, issues she believes are exacerbated by the city’s worsening air pollution. "Her health is increasingly being threatened with Jakarta’s increasingly dirty air quality," said Khalisah, of her daughter, now aged 10. "We want the government to make rules to ensure citizens have a good environment and air." The 42-year-old mother is one of 32 plaintiffs in a citizen lawsuit against the Indonesian president, the ministers of health, environment and home affairs, and several regional leaders, demanding they fix the unhealthy air they breathe. The Central Jakarta district court is expected to rule on the 2019 lawsuit on Thursday. Of the world’s cities with the worst air pollution last year, the top 148 are in the Asia-Pacific region, according to Swiss air quality technology company IQAir. The plaintiffs' legal team have claimed Indonesian authorities has been environmentally negligent by failing to prevent its citizens from the health impacts of air pollution. They argued that scientific research showed poor air quality can lead to asthma, coronary heart disease, stroke, chronic obstructive pulmonary disease, and decreased life expectancy. Irvan Pulungan, the Jakarta governor's special envoy on climate change, said the city had passed new regulations since the suit was filed, including on installing solar panels in government buildings and encouraging emission tests. "The suit was a collaborative effort to encourage something that's not just pro-people, pro-environment, but also pro-social justice," he said, adding that to maximise the effectiveness of policies regional and central governments needed to integrate actions. In 2019, Jakarta also announced new curbs on private car usage to try and rein in choking air pollution. A presidential spokesman did not immediately respond to a request for comment for the story. Rapid urbanisation and chronic traffic are contributing factors to poor air quality in the Indonesian capital, alongside nearby coal-fired power plants, according to the Center on Energy and Clean Air (CREA). Air quality monitoring of fine particle matter (PM 2.5) by the U.S. embassy in Jakarta in 2019 showed there were 172 unhealthy days, more than 50% of the year. Despite social restrictions, Jakarta’s air quality did not significantly improve during the Covid-19 pandemic, with satellite imaging showing power plants in neighbouring provinces operating as usual, noted CREA in an August 2020 report, which analysed transboundary air pollution in Jakarta and its surrounding areas. CREA identified 136 registered industrial facilities, including power plants, in high-emitting sectors in Jakarta and within a 100-kms (62-mile) radius of the city borders. Coal-fired power plants, it said, expose people to toxic particles, some microscopic, such as PM2.5, ozone, from nitrogen oxides and heavy metals like mercury.
Published Date: 19-May-2021
Share:  Linkedin   Whatsapp   Facebook