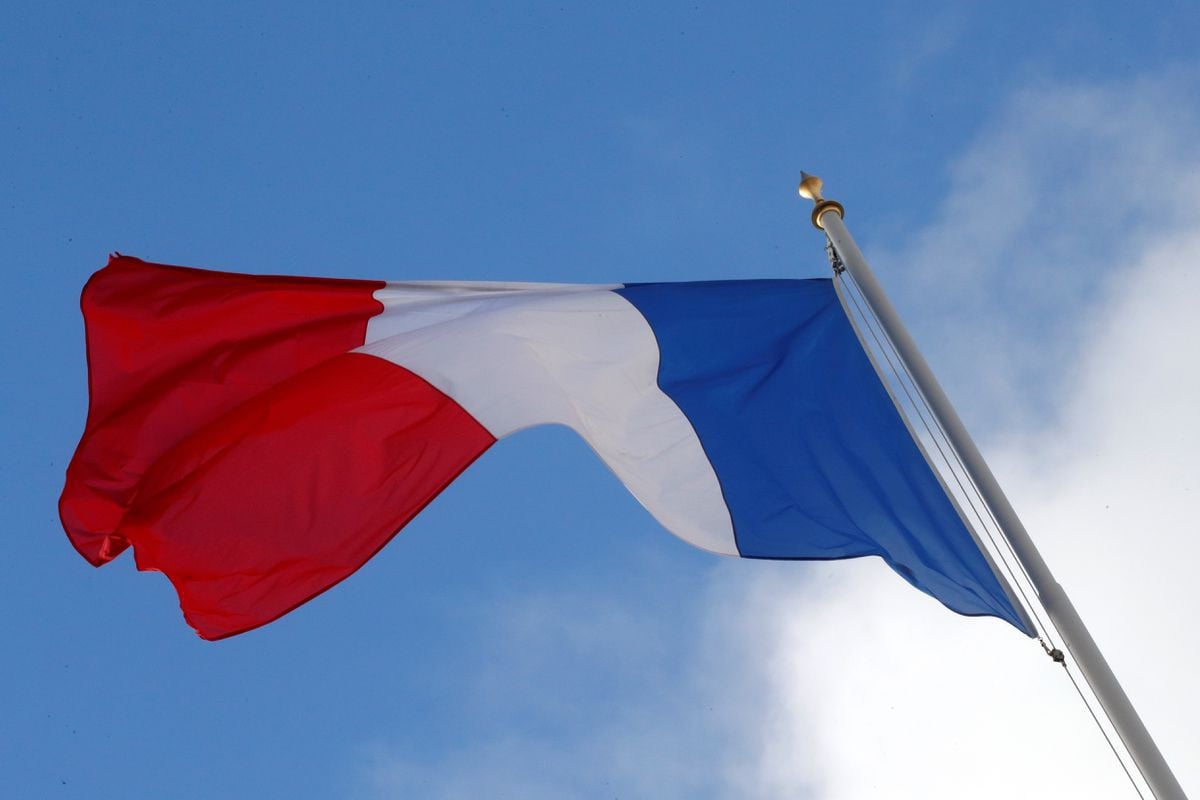 Description: The European Court of Human Rights (ECHR) on Thursday fined France for ignoring asylum seekers' claim for accommodation. Three families – two Congolese and one Georgian, arrived in France in 2018 where they sought asylum. The prefecture of Haute-Garonne granted them asylum but did not respond in any way to their claims for accommodation despite legal orders. Read Rohingya refugees in New Delhi to be given shelter, security Families separately appealed to the administrative court of Toulouse in the first place. The court ordered to help the asylum seekers with accommodation but the prefecture neither executed nor refused the ruling. The families were accommodated in 2018 only after the ECHR's provisional intervention. The ECHR ruled that it was a violation of Article 6.1 of the European Convention on Human Rights. France was fined €5,000 ($5,200) to pay for each family and a total of €7,150 for the costs and the expenses.
Published Date: 09-Dec-2022
Share:  Linkedin   Whatsapp   Facebook