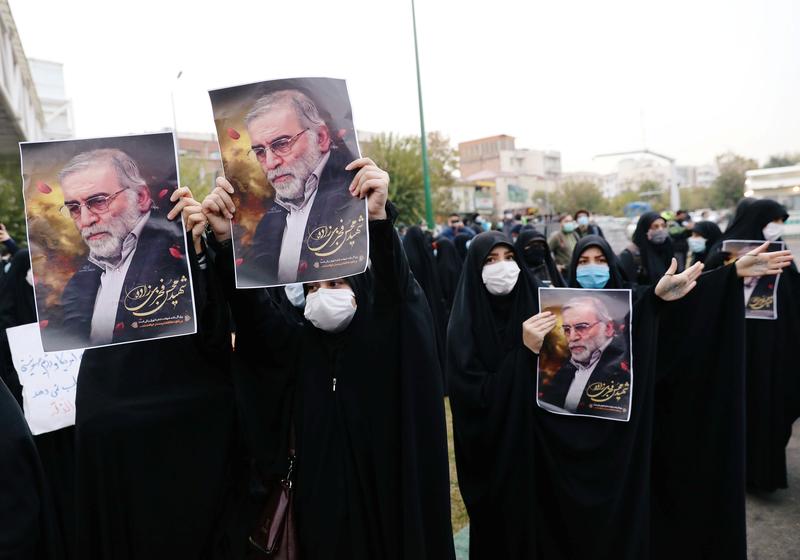 Description: An Iranian court ordered on Thursday the United States to pay $4.3 billion in compensation for the killing of the country’s nuclear scientists. Iran blames Israel, a major ally of the US, for the assassination of a number of Iranian nuclear scientists in recent years. "The 55th Civil Court of Tehran ordered the US government, institutions and officials, who supported Israel, which committed the crime of assassinating nuclear experts in violation of international obligations, to pay $4.3 billion in pecuniary and non-pecuniary damages,” the Human Rights Division of the Iranian Judiciary said in a statement cited by the semi-official ISNA news agency. The statement said Thursday’s verdict was issued in response to a lawsuit filed by the families of some of slain nuclear scientists. Also read: Iranian nuclear scientist assassinated by Israel’s Mossad: Jewish Chronicle The statement cited that US courts had in the past ruled against Iranian government institutions to pay compensations in various occasions. It remains unclear how the Iranian court verdict will be implemented. Tensions are running high between Iran and the US amid a deadlock in talks between Tehran and world powers to revive the 2015 nuclear deal, from which Washington withdrew in 2018. A year later, Iran began to scale back its commitments under the deal, ramping up nuclear enrichment beyond the 3.65% stipulated in the deal.
Published Date: 23-Jun-2022
Share:  Linkedin   Whatsapp   Facebook