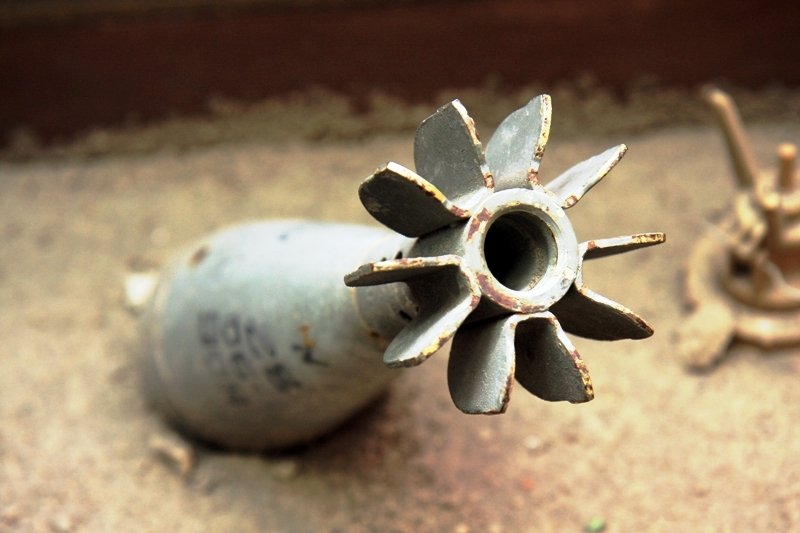 Description: At least six Afghan civilians were killed and several more were wounded when a mortar shell hit a house during a wedding ceremony in northern Kapisa province, security officials said on Sunday. The explosion on Saturday evening was in the Tagab district, which has seen fighting between the Afghan government forces and the Taliban insurgents. Shayeq Shoresh, a spokesman for the provincial police, blamed the Taliban for firing the mortar and added that at least six civilians, including women and children, were killed and four more wounded. But a senior security official in Kabul put the death toll at at least 10 and the number of wounded at 18. Read more: At least six dead in suicide blast at Afghan wedding A Taliban spokesman dismissed the allegation and said the mortar was fired by Afghan security forces. Afghan civilians often bear the brunt of the attacks as they are caught in the crossfire. Violence has sharply increased across the country since Washington announced plans last month to pull out all US troops out of Afghanistan by Sept. 11. Also read: TTP’s senior commander killed by rivals in Afghanistan Nearly 1,800 Afghan civilians were killed or wounded in the first three months of 2021 during fighting between government forces and Taliban insurgents despite efforts to find peace, the United Nations said last month. According to the Afghanistan Independent Human Rights Commission’s annual report last year, there were 8,500 civilian casualties in 2020, including 2,958 deaths.
Published Date: 30-May-2021
Share:  Linkedin   Whatsapp   Facebook