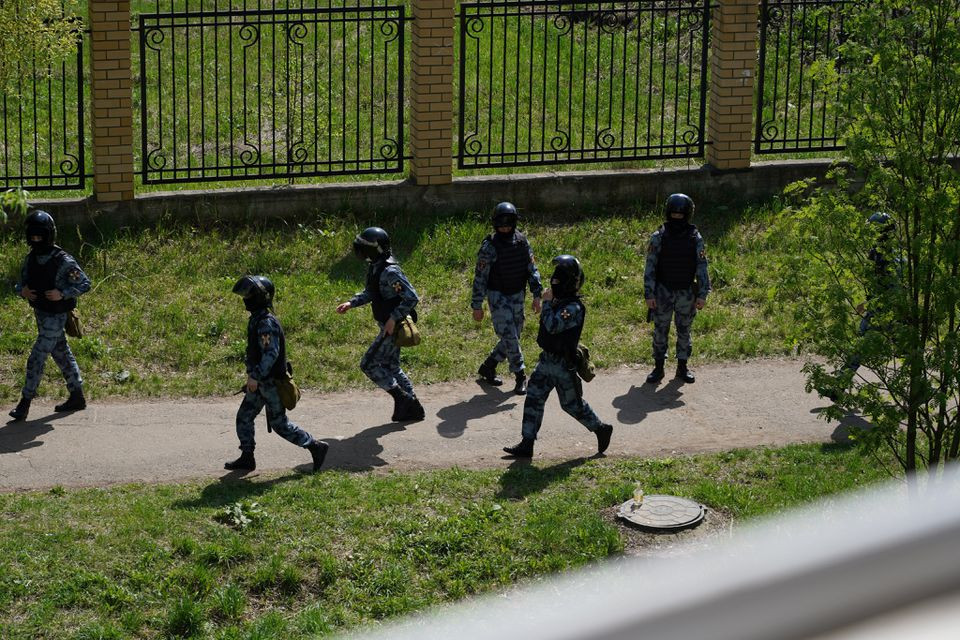 Description: Police in San Jose, California, said on Wednesday that they were responding to a shooting in the city's downtown section, which they said was "still an active scene." The Santa Clara County Sheriff's Office said on Twitter that the "shooter is down," and the local NBC affiliate reported "multiple fatalities," citing unidentified sources.
Published Date: 26-May-2021
Share:  Linkedin   Whatsapp   Facebook