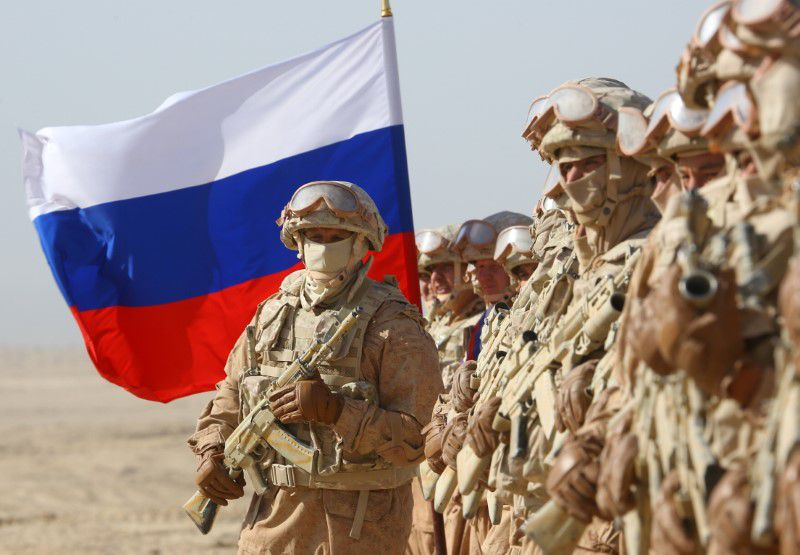 Description: Uzbekistan's top religious authority urged Uzbeks on Friday not to get involved in the conflict in Ukraine, saying that doing so was against the Islamic faith, after Russia offered fast-track citizenship to those foreigners who join its army. The Muslim Board said members of some "terrorist organisations" were recruiting Muslims to fight in the Ukraine conflict under the pretext of "jihad" or holy war. In reality, it said, it was not permissible for a Muslim to participate in any military action except to defend their homeland. Its statement came after Uzbek state prosecutors said this week that citizens fighting in foreign wars would face criminal prosecution under Uzbek law. With a predominantly young population of 35 million, mainly Muslim Uzbekistan is the most populous former Soviet republic after Russia and Ukraine, and many Uzbeks are fluent in Russian. A video circulated on Ukrainian social media this month showed two Uzbeks captured in fighting between Ukrainian and Russian forces. The detainees said they were recruited in Moscow. Hundreds of thousands of Uzbeks live in or regularly travel to Russia to find work and provide for their families at home; some work illegally and risk being deported. Russia's parliament passed a law this week offering fast-track citizenship to foreigners who join its army, part of a broader drive to strengthen the military amid the stalled Ukrainian campaign which also included partial mobilisation. On the Ukrainian side, there are some predominantly Muslim foreign battalions, the most prominent of which are made up of ethnic Chechens who have opposed Moscow since it fought wars in their homeland - part of the Russian Federation - in the 1990s.
Published Date: 23-Sep-2022
Share:  Linkedin   Whatsapp   Facebook