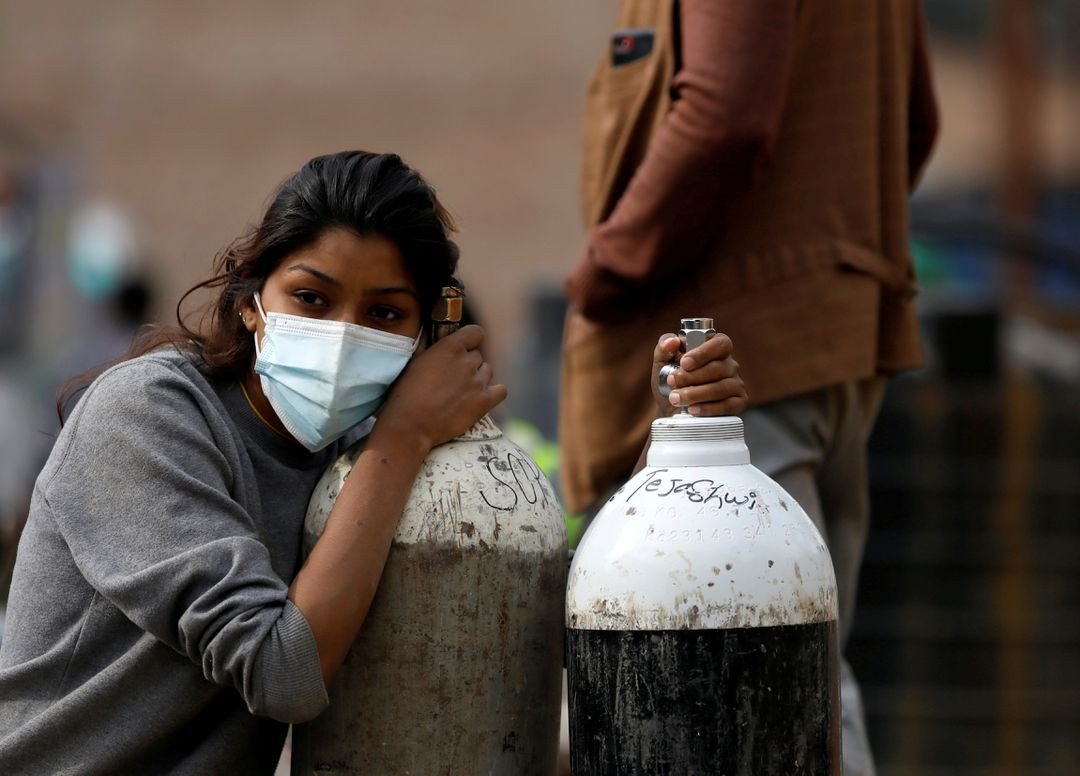 Description: Nepal and Bangladesh are making frantic diplomatic efforts to secure Covid-19 vaccines to prop up their faltering inoculation drives as their stocks run out and supply prospects have become clouded by a prolonged Indian curb on vaccine exports. Reuters reported on Tuesday that India was unlikely to resume major exports of Covid-19 vaccines until October at the earliest as it diverts shots for domestic use, a longer-than-expected delay set to worsen a shortage of supplies coming through the COVAX global vaccine sharing scheme, designed to help low-income countries.  Bangladesh said it urgently needed 1.6 million doses of AstraZeneca Plc's Covid-19 vaccine to provide second doses and it had approached several countries for help, including the United States and Canada. "Bangladesh foreign minister urged the Canadian High Commissioner to pursue with his government so that Bangladesh receives at least 2 million doses of AstraZeneca vaccine from Canada on an emergency basis," the foreign ministry said in a statement. The ministry said its diplomats were also hoping to secure 4 million doses of the AstraZeneca vaccine from the United States, which plans to share up to 60 million doses of the vaccine. Bangladesh has an agreement with the Serum Institute of India (SII), which manufactures the AstraZeneca shot, for 30 million doses, but has received only 7 million. Bangladesh has also turned to China and Russia for supplies of China's Sinopharm and the Russian Sputnik V vaccines after India curbed vaccine exports in April. Bangladesh has been relying on the AstraZeneca vaccine but only 2% of its 170 million people are fully vaccinated. 'BACK-DOOR DIPLOMACY' Nepal, which started its vaccination drive in January with 2.35 million doses of the AstraZeneca shot provided by India and COVAX, also said it has no stocks and more than 1.55 million people were waiting for their second dose. "People above 65 and others in risk groups who received their first shots of the Indian vaccine are waiting for their second," Jhalak Gautam, head of the vaccine section of the Ministry of Health and Population, told Reuters. "It's already overdue," he said, adding the SII had yet to deliver one million shots that Nepal bought. The SII said on Tuesday it hoped to start supplying COVAX and delivering to other countries by the end of the year.  Nepal had asked Indian authorities for an early delivery of more shots, said Sewa Lamal, a spokesman for Nepal's Ministry of Foreign Affairs. "Despite their own problems, we hope India can consider emergency requirements," she told Reuters. India's foreign ministry did not comment on Nepal's request. The head of the UN children's fund, which is helping supply Covid-19 vaccines through COVAX, on Monday asked G7 countries to donate supplies to COVAX as an emergency measure to address the severe shortfall caused by disruption to India's exports.  "There's a lot of back-door diplomacy happening to get extra doses from USA, EU and other 'rich' countries to make up for the backlog created by India," a source at UNICEF told Reuters. The source said a lot of efforts were underway to resolve the supply disruptions and it could be too early to gauge the long-term impact of India's export curbs. But the short-term impact of the reduced supply was already pronounced. UNICEF said this week that COVAX would deliver its 65 millionth vaccine dose this week, far behind its original target of 170 million.
Published Date: 19-May-2021
Share:  Linkedin   Whatsapp   Facebook