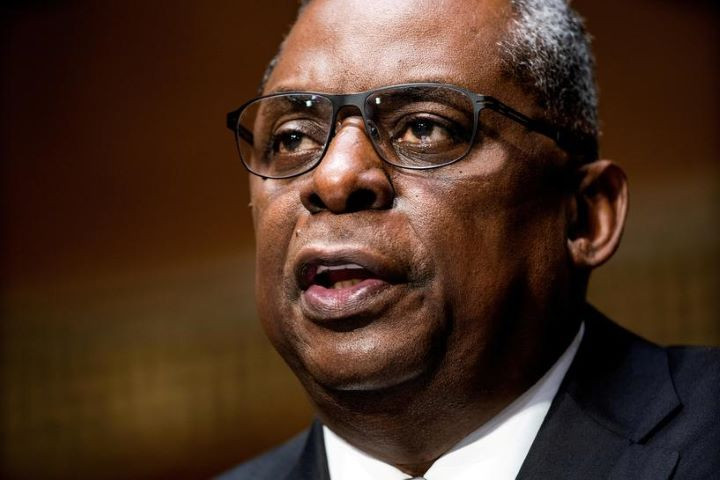 Description: US Defence Secretary Lloyd Austin has so far been unable to speak with China's top general despite multiple attempts to set up talks, US defence officials said on Friday. Relations between China and the United States have grown increasingly tense, with the world's two largest economies clashing over everything from Taiwan and China's human rights record to its military activity in the South China Sea. Despite the tensions and heated rhetoric, US military officials have long sought to have open lines of communication with their Chinese counterparts to be able to mitigate potential flare-ups or deal with any accidents. "The military relationship is strained, no question about that. It’s hard to know how much this is reflective of that strain as much as it is just Chinese intransigence," a US defence official said. "But we certainly want to have a dialogue. We just want to make sure we have a dialogue at the proper level," the official, speaking on the condition of anonymity, added. China's embassy in Washington could not immediately be reached for comment. A second US official said there was a debate in President Joe Biden's administration about whether Austin should speak with vice chairman of China’s Central Military Commission, Xu Qiliang, or Chinese Defence Minister Wei Fenghe. Xu is seen as having more power and influence with Chinese President Xi Jinping. Austin would have had an opportunity to meet with Wei in Singapore later this month during a conference attended by defence ministers from the region, but the event was cancelled because of the Covid-19 pandemic. The unsuccessful attempts by the Pentagon to reach out to the Chinese were first reported by Financial Times. Late last year senior Chinese and US defence officials held talks on crisis communication. While there have not been high level military talks since Biden took office in January, senior diplomats from the two countries met in Alaska in March. Those talks bristled with rancor and yielded no diplomatic breakthroughs.
Published Date: 22-May-2021
Share:  Linkedin   Whatsapp   Facebook