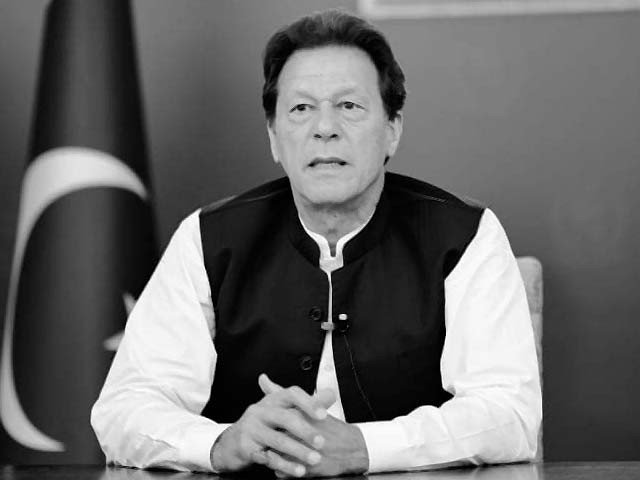 Description: The Pakistan Tehreek-e-Insaf (PTI) government has been able to accelerate the economic run-rate; and the incumbents envision a considerably higher provisional GDP growth of 3.94% in the on-going fiscal year. This has prompted a response by the opposition political parties who downplay an amelioration in the economy. Hence, let us analyse the worthiness of the arguments advanced from both sides to better understand where we stand. When the PTI came into power, the country had witnessed over a 5% growth, while the size of the GDP expanded to $314 billion in 2017-18. The per capita GDP also stood over $1600. However, these results only display the positive half of the story. The Pakistan Muslim League-Nawaz (PML-N) economic team, led by Ishaq Dar for most of its tenure, put up these numbers on shaky grounds. They kept the currency overvalued in a bid to demonstrate a strong rupee. This is evident with the Real Effective Exchange Rate (REER) being well above 100 during that time. In doing so, they depleted the foreign reserves along with paying minimal heed to the rising current account deficit. The inexperienced PTI government could not bag an International Monetary Fund (IMF) contract in its initial months and a narrative of it being incapable gained strength. It undertook a massive adjustment in the exchange rate which not only brought imported inflation, but also led to a decline in the overall and per capita GDP in dollar terms. The IMF programme, eventually signed and implemented, did improve the economic fundamentals but at the cost of the lives of the citizens. Real incomes fell, the prices of commodities surged, and business activity was badly dented in the wake of an elevated interest rate. The situation worsened for the government when the rampant coronavirus began to surge across Pakistan. Lockdowns came into place and the economy stagnated for nearly a quarter of the fiscal year 2019-20. This led to an economic contraction of 0.38% (revised to 0.47%) last year. In the budget for 2020-21, the finance ministry anticipated a rise of 2.1%. The IMF expected Pakistan’s economy to grow by 1.5% while the World Bank forecasted only 1% growth. Yet, against all the odds, the economic management yielded a much higher growth owing to expansion of the agriculture, industry, and services sectors by 2.77%, 3.57%, and 4.34% respectively. Additionally, the size of Pakistan’s GDP increased from $263 billion to $296 billion along with over a 13% rise in the per capita GDP from $1361 to $1543 in the current year. From an analytical perspective, PML-N claims to have left a thriving economy and, simultaneously, blames PTI for not going to the IMF in a timely manner. However, the question is why was there a need to go to the unilateral lender if the economy was performing ‘so well’ Secondly, the previous regime criticises PTI for a substantial devaluation without realising that the rupee had fallen by 20% in its last six to eight months. Moreover, they claim that the current size of the GDP and per capita GDP (in dollars) is lower than it was in their outgoing years. This may be factually correct, but it is unfair to compare both these indicators in USD due to the rupee-dollar parity. The scenario would have been different if the rupee was kept close to the market-base. Also, what justifies a plunge in exports despite a rise in the outputs (GDP) produced On the flip side, PTI’s nearly 4% rise in economic growth is due to the low-base effect, but the fact that it comes along with a positive current account balance, a relatively market-based rupee, and a rise in foreign exchange reserves is worth appreciating. Exports remain at $20.9 billion from July to April and may end up close to mid-$25 billion. It is important to mention that a continuously high remittance (above $2 billion each month) significantly helped the cause of the PTI government. Hence, PTI now has a choice to either build on the hard work previously undertaken or to instead drive growth in the same manner previous governments did to post a compromised yet high growth rate. Based on what we hear from Shaukat Tarin, they are likely to opt for the latter. Politically, the target for the incumbents is to surpass the 5% growth mark presumed to be the only reliable indicator to judge economic prosperity. But, will they be able do so without triggering a self-inflicted boom-bust cycle remains the most pertinent question.
Published Date: 26-May-2021
Share:  Linkedin   Whatsapp   Facebook