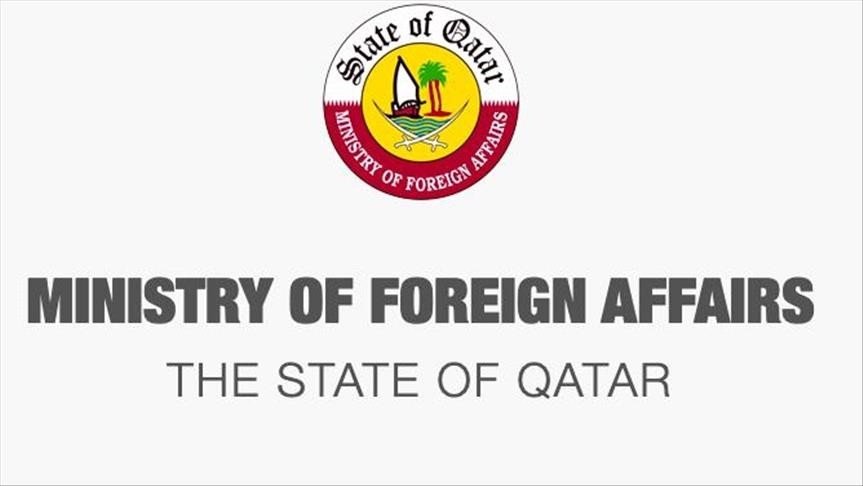 Description: Qatar on Monday urged the international community to force Israel to stop the "ethnic cleansing" of Palestinians, according to a statement issued by its Foreign Ministry.  This appeal was made during Qatar’s meeting with the Organization of Islamic Cooperation (OIC) members on Sunday. Doha again condemned Israel’s storming of the Al-Aqsa Mosque and their "brutal" assault on worshippers. It said the Israeli aggression was a provocation to the feelings of Muslims around the world and a flagrant violation of human rights and international covenants. Read more: PM Imran, Dr Mahathir discuss 'grave situation' in Palestine Qatar stressed that "the Israeli attacks be considered as war crimes”. "The indiscriminate Israeli shelling of the Gaza Strip, which led to martyrs and civilian injuries, including women and children, is condemned and unacceptable," the statement said. The recent tensions that started in East Jerusalem during the Muslim holy month of Ramadan spread to Gaza as a result of Israeli assaults on worshippers in the flashpoint Al-Aqsa Mosque compound and Sheikh Jarrah neighborhood. Israel occupied East Jerusalem, where Al-Aqsa is located, during the 1967 Arab-Israeli war. It annexed the entire city in 1980 in a move never recognized by the international community. *Bassel Barakat in Ankara contributed to this report
Published Date: 18-May-2021
Share:  Linkedin   Whatsapp   Facebook