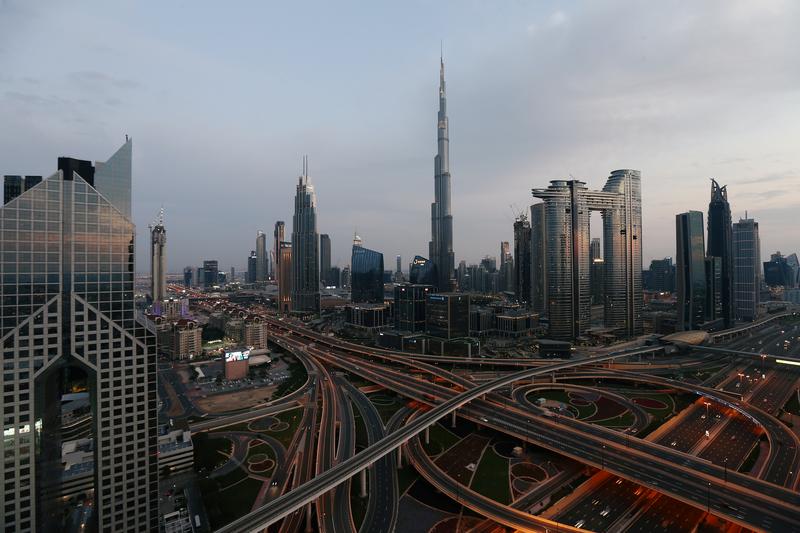 Description: Foreigners opening a company in the United Arab Emirates will no longer need an Emirati shareholder or agent under changes to UAE company law that will go into effect on June 1, state news agency WAM reported on Wednesday. "The amended Commercial Companies Law aims at boosting the country's competitive edge and is a part of UAE government efforts to facilitate doing business," Minister of Economy Abdulla bin Touq Al Marri was quoted as saying. The UAE announced the law allowing 100% foreign ownership of companies last year - one of several steps aimed at attracting investment and foreigners into the Gulf state, which was badly hurt by the coronavirus crisis. A previous foreign investment law in 2018 allowed foreigners to own up to 100% of some businesses, and foreigners could already own up to 100% of those registered in designated business parks known as "free zones".
Published Date: 19-May-2021
Share:  Linkedin   Whatsapp   Facebook