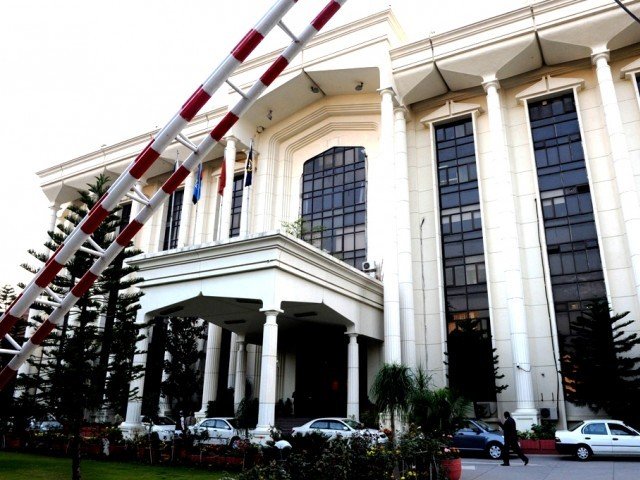 Description: Noticing an influx of smuggled goods from Balochistan to cities like Karachi and Lahore, the Federal Board of Revenue (FBR) has decided to rigidify accountability for illegal trade. In doing so, the department has also expressed its concern over growing cross-province bootlegging, despite the presence of customs check posts along routes from Quetta to Sindh and Punjab. Read: SJC decides not to act on FBR report While declaring stern action and stricter polices, FBR was keen to clarify that seizing of smuggled goods from Balochistan in Lahore, would cause grounds for prosecution of the concerned administrative officer of Quetta customs. In addition to that, the department also pointed out that custom officials are often under grave threat during raids on warehouses set up by various smugglers in Lahore. Meanwhile, containers coming from Balochistan are stopped in Faisalabad and  smuggled goods are loaded in Mazda trucks and delivered to Lahore. Moreover, a letter written by FBR Secretary Enforcement and Co-ordination Dr Tahir Iqbal to Collector Customs Quetta, on the direction of FBR Chairperon, revealed that a few days ago, a joint operation held by anti-smuggling and customs intelligence in Lahore, seized four containers of smuggler Sadiq Achakzai from Balochistan containing goods worth Rs300 million. This is in addition to various other Customs Department operations in Lahore, where innumerable smuggled goods and vehicles coming in from Balochistan, have also been seized previously. "Smuggled goods from Balochistan are transported in small vehicles from containers in Faisalabad area to Lahore. Raids on smugglers' warehouses in urban areas of Lahore pose a serious threat to customs officials as there is always a strong resistance from smugglers in every operation," shared a source privy to the development. Read more: FBR officers face off over counterfeit cigarettes’ seizure Per FBR officials speaking in the regard, arrival of bootlegged goods from Quetta to Lahore after bypassing multiple custom check posts, is a matter of grave concern. Thus, the revenue authority has directed the Collector Customs Quetta to closely investigate the matter, and utilise all available resources to mend loopholes being exploited by smuggler outfits.
Published Date: 21-May-2021
Share:  Linkedin   Whatsapp   Facebook