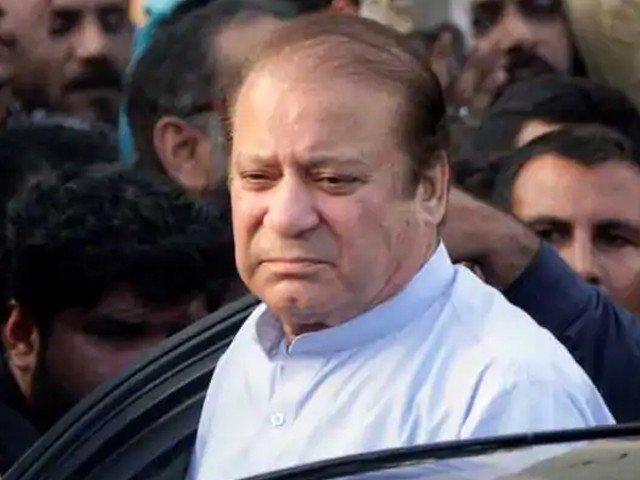 Description: On the orders of the accountability court, the auction process of 88 kanal and four marla land of former prime minister Nawaz Sharif in Ferozepur town of Sheikhupura was completed on Friday. On May 18, Authorities decided to auction the Sheikhupura properties of the former prime minister on May 20 (today). The court ordered the Lahore and Sheikhupura deputy commissioners to sell Sharif’s immovable properties in their respective jurisdictions and deposit their proceeds within 60 days after receiving the order. Three people made their bids for the land. Chaudhry Muhammad Botha made the highest bid of Rs11 million per acre. The bidders were directed to deposit Rs1 million as security. According to the bid, the value of the entire land is more than Rs110 million. Botha told the media that he had bought the land from the government by participating in the open auction held on the order of the court. On the occasion of the auction, six claimants of the same land also came forward. They were asked to approach the court as they claimed to be the inheritors of the land. Read more: NAB given go-ahead to auction Nawaz Sharif's properties, forfeit vehicles Earlier it was reported that the decision to set a date for the bidding on properties by Sheikhupura DC had been challenged in the Islamabad High Court. Petitioner Ashraf Malik said that he had bought 88 kanals of land in Sheikhupura from Nawaz and also paid Rs75 million to the former premier. “However, due to the arrest of Nawaz Sharif, the sale deed could not be implemented. Have approached the civil court for the implementation of the sale deed” the petitioner further added. Nawaz who was declared a proclaimed offender by the same court on September 9, 2020 due to his failure to join the Toshakhana – gift repository – case.
Published Date: 21-May-2021
Share:  Linkedin   Whatsapp   Facebook