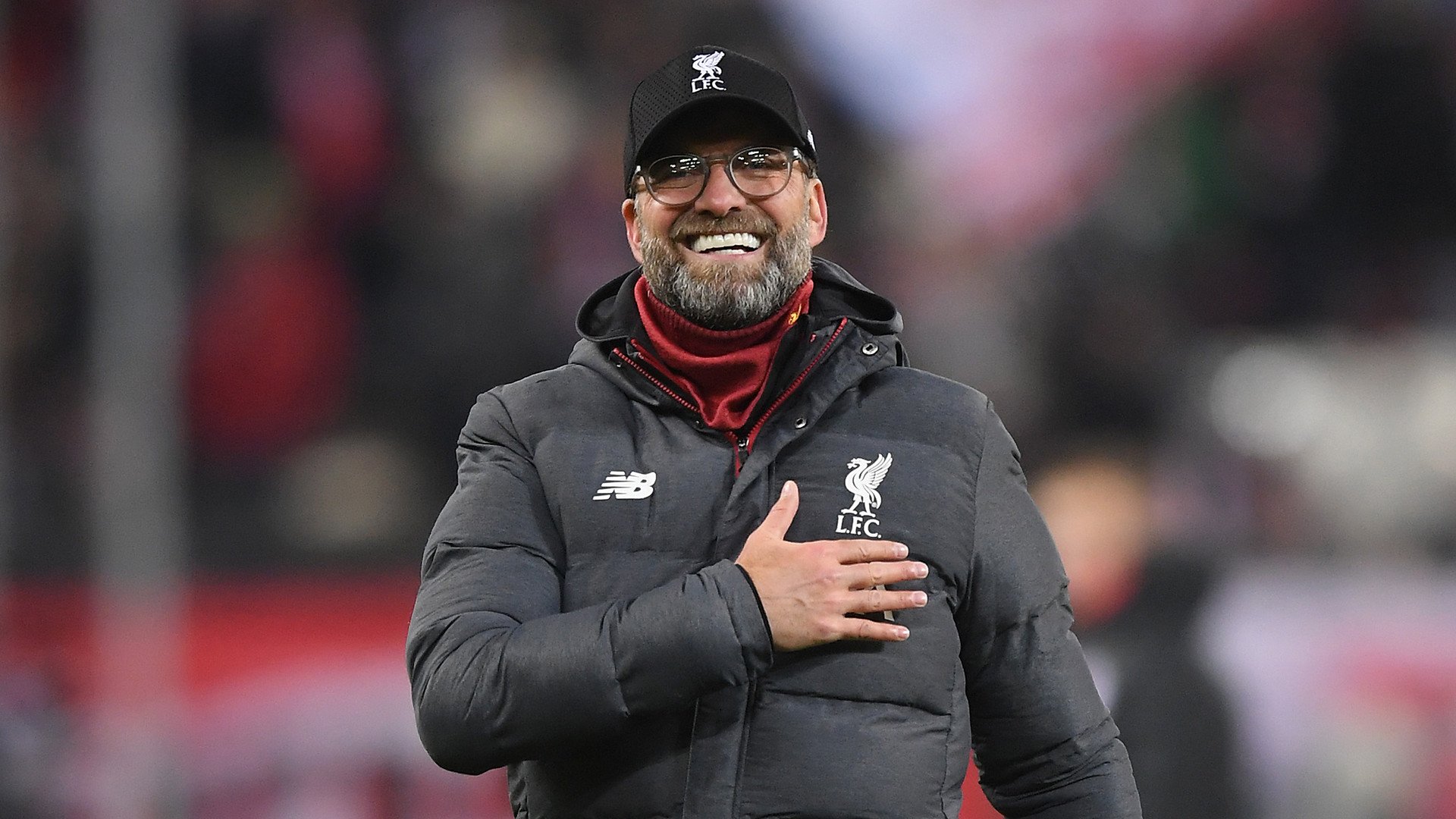 Description: Liverpool manager Juergen Klopp said qualifying for the Champions League would be one of the club's biggest achievements given how badly their Premier League title defence went this season. Liverpool, who stormed to the title last season, slipped to seventh at one point in the current campaign, with Klopp's team struggling with poor form and injuries and suffering a club-record six straight league defeats at Anfield. But with six wins from their last eight league games, including a last-gasp victory at West Bromwich Albion last weekend, Liverpool have climbed to fifth on 63 points, a point behind fourth-placed Chelsea and three behind Leicester City in third. Two wins would see Liverpool into the top four to qualify for Europe's elite club competition -- a prospect that looked unlikely two weeks ago. "It will be one of the biggest achievements, ever," Klopp Sky Sports. "Massive, absolutely massive. "If you are going to write a book about a season and you want to be depressed afterwards, you would probably take this season. "Whatever happened this year, it gave us the chance to hold our destiny in our hands with two games (to go)." Liverpool travel to 15th-placed Burnley on Wednesday and host 13th-placed Crystal Palace in Sunday's final game of the season.
Published Date: 18-May-2021
Share:  Linkedin   Whatsapp   Facebook