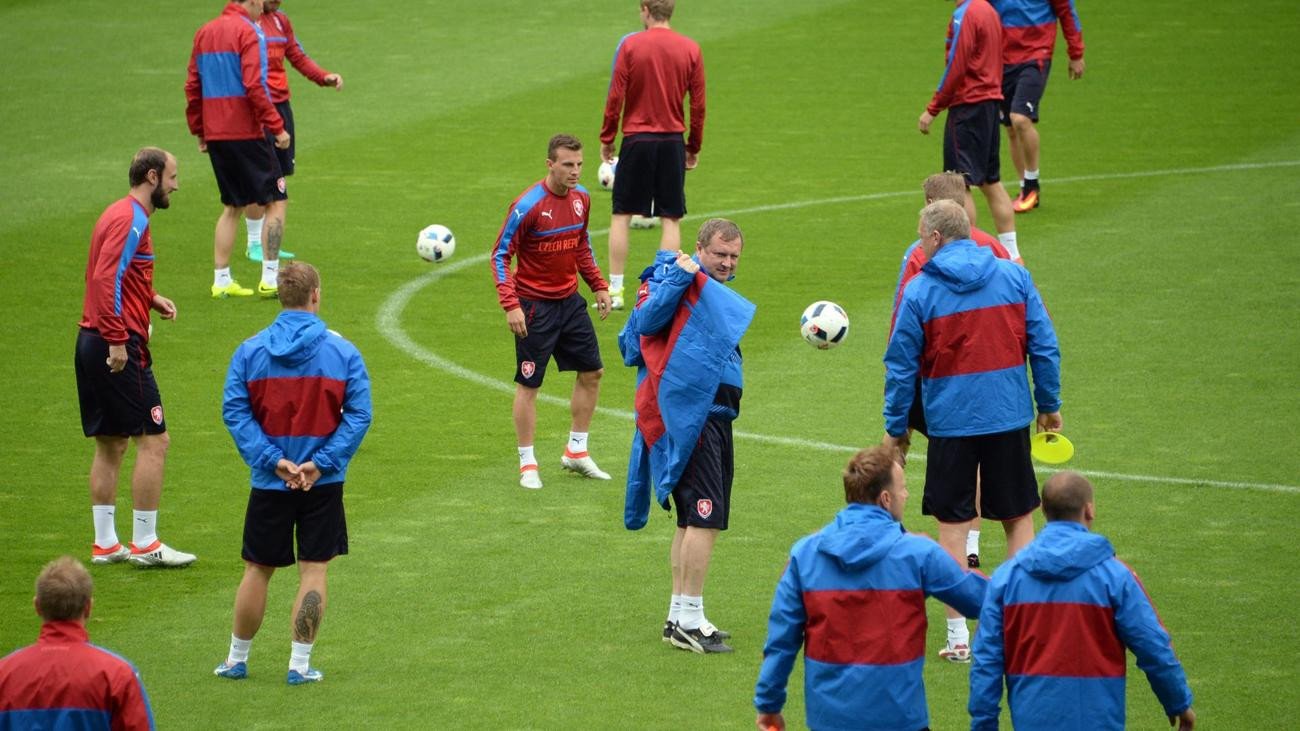 Description: The Czech national football team said Saturday it would set up its Euro 2020 base camp in Prague, not in Edinburgh as planned, because of strict coronavirus rules in Scotland. The Czech FA said that in case of a positive Covid-19 test in the team, Scottish authorities want the entire team to go into quarantine. "The UEFA Return to Play Protocol... says the positive player or staff member will be quarantined and the rest of the team can go ahead," the FA said in a statement. "However, the Scottish government institutions have not granted an exception and insist on their rules," it added. The Czechs face Scotland and Croatia in Glasgow and England at Wembley in Group D at the tournament kicking off on June 11. The team, which originally chose an Edinburgh hotel for its base camp, will fly to Britain from Prague for the matches. "It was not possible to move the Euro camp anywhere else at the last moment," said FA head Martin Malik. He added that UEFA would cover the costs of the change. The Czech team will meet in Prague on May 30 and leave for a training camp in Italy the next day. The Czechs will play friendlies against Italy in Bologna on June 4 and against Albania in Prague on June 8. This is not the first glitch in relations between the Czech Republic and Scotland on and off the pitch this year. In March, a Europa League game between Glasgow Rangers and Slavia Prague at Ibrox left the players and fans with bitter feelings. UEFA handed Slavia defender Ondrej Kudela a 10-match ban over an alleged racist slur aimed at Rangers midfielder Glen Kamara, eliminating him from Euro 2020. Rangers striker Kemar Roofe was in turn handed a four-match ban for a high challenge that left Slavia keeper Ondrej Kolar with a fractured skull.
Published Date: 29-May-2021
Share:  Linkedin   Whatsapp   Facebook