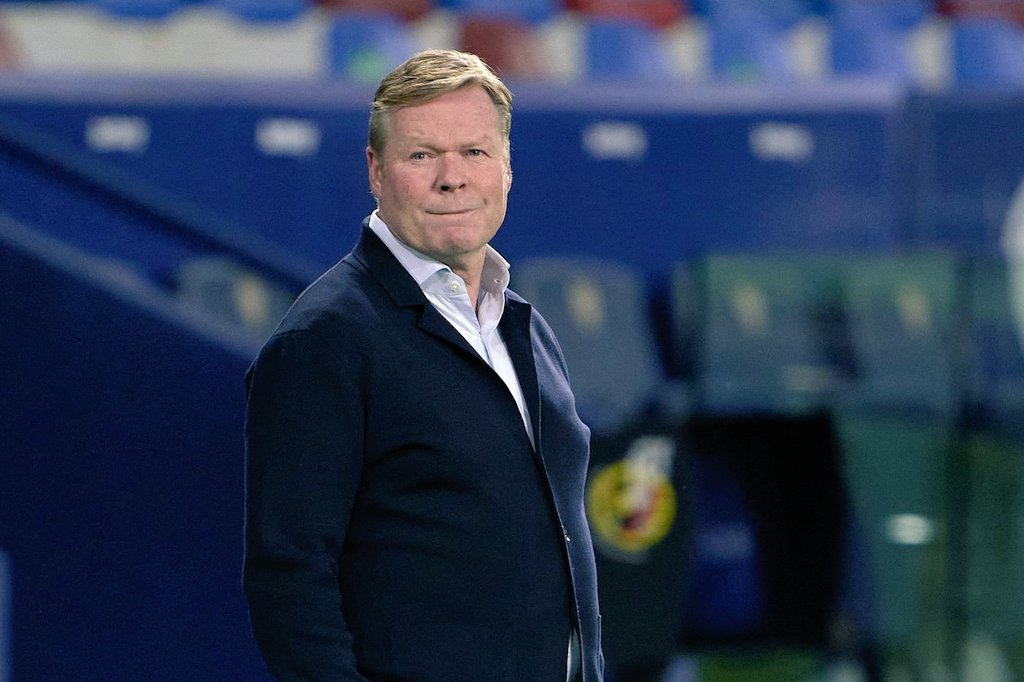 Description: Barcelona coach Ronald Koeman said he did not believe that Saturday's 1-0 victory over Eibar would be his last game in charge of the club, adding that he wanted to build a better squad more befitting of it. Koeman, who was appointed by former club president Josep Bartomeu last summer, led his side to the Copa del Rey crown this season, but finished a disappointing third in La Liga and was eliminated in the last 16 of the Champions League. In recent weeks, local media speculation has intensified regarding his future, with new president Joan Laporta saying changes were imminent earlier this week and former midfielder Xavi Hernandez linked to the position. The Dutchman, however, said he didn't believe it would be his final act as coach. "I don't think this will be my last game. I've got a contract and I don't know any more than that," he told a news conference. "You (the media) speak a lot about the subject, but I'm relaxed on it. If the club wants to change anything, they need to tell me about it." Koeman also said that he did not currently have the kind of squad he wanted in order to make Barca competitive again. "When we took over here, it was a squad that had been assembled and we only signed Sergino Dest. "For me, this squad isn't to the level that we want to have at Barca. That's clear, and a lot of people in the club think that way, too. "We're trying to improve the squad and with all due respect, there's some senior players here who haven't performed. There's a lot of youngsters, too. "The squad isn't the finished article and you can't make change in just one season."
Published Date: 23-May-2021
Share:  Linkedin   Whatsapp   Facebook