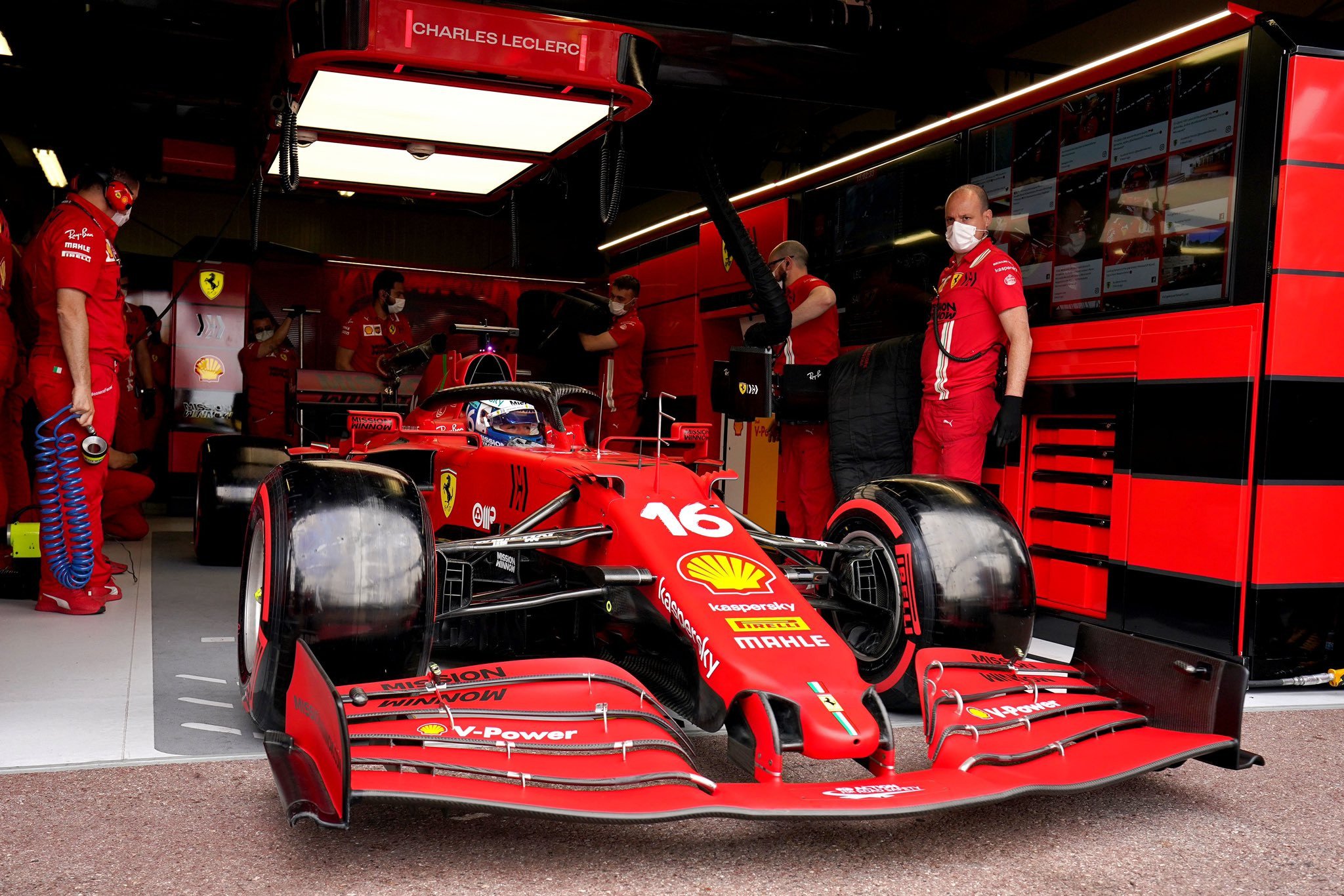 Description: The driveshaft hub failure that prevented pole-setter Charles Leclerc from starting his home Monaco Formula One Grand Prix on Sunday was a result of his crash in qualifying the day before, Ferrari said on Monday. The Italian team had said after the race that it was not clear the problem was connected to the crash. A spokeswoman said checks after the car returned to the Maranello factory determined the left hub was compromised in the accident. The part then broke after five corners as Leclerc was going to the starting grid. Leclerc returned to the pits and retired, there not being enough time to make repairs before the start. Team boss Mattia Binotto said on Sunday nothing would have changed by replacing the gearbox, which would have incurred a grid penalty and was the immediate cause of concern. The left side of the car, which did not bear the brunt of the right side impact in Saturday's crash, was also not on an initial in-depth check list. Ferrari said they would broaden their checks in future. Leclerc, who had hoped to become the first Monegasque to win his home race since Louis Chiron in 1931, took pole after his crash in the dying seconds brought out red flags and prevented rivals from improving on his time.
Published Date: 25-May-2021
Share:  Linkedin   Whatsapp   Facebook