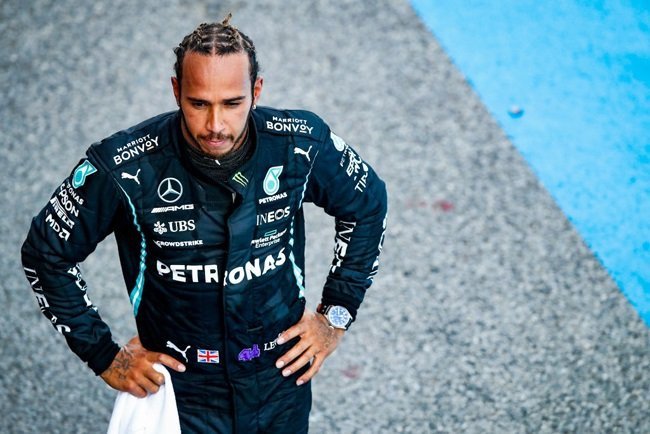 Description: Lewis Hamilton and Mercedes lost their Formula One championship leads at the Monaco Grand Prix on Sunday but the sport's most successful driver said he was calm and ready to come back stronger. The seven times world champion, who finished seventh as Red Bull and Max Verstappen triumphed to take over at the top of the standings, told reporters it had been a boring race and he was glad it was over. "I don't really feel like any pain," said the Briton, winner of a record 98 races. "Of course it's not a great weekend but I'm not dwelling on it. "I'm sure for Max it was a pretty chilled afternoon. For me personally, I've switched off. The weekend is done. I probably won't re-watch this race. "I'll probably watch the highlights for a better understanding of where I lost potentially three places. Otherwise I'll focus on something else." Hamilton lost out with a pitstop strategy that backfired and said Mercedes, who also had Valtteri Bottas retire in the pits when a wheel could not be removed, had not done a good enough job. "We underperformed as a team all weekend from the get-go," he said. He added, however, that lessons learned from the errors and the bad days were part of what the team's success - winning the last seven drivers' and constructors' titles - was built on. "We win and we lose as a team and collectively not a good job from all of us across the board, and we don't take it lightly, but there's no point like getting all depressed," he said. "We're going to be on calls over these next days once we get some analysis. Naturally we all want answers within the team and I know everyone will be working flat out to make sure this sort of weekend doesn't happen again. "We've shown time and time again in the past that we can bounce back the next weekend, hence why there's not too much stress."
Published Date: 24-May-2021
Share:  Linkedin   Whatsapp   Facebook