Title: 'It's a lie': Zidane denies telling players he will leave Real at end of season
Share:  Linkedin   Whatsapp   Facebook 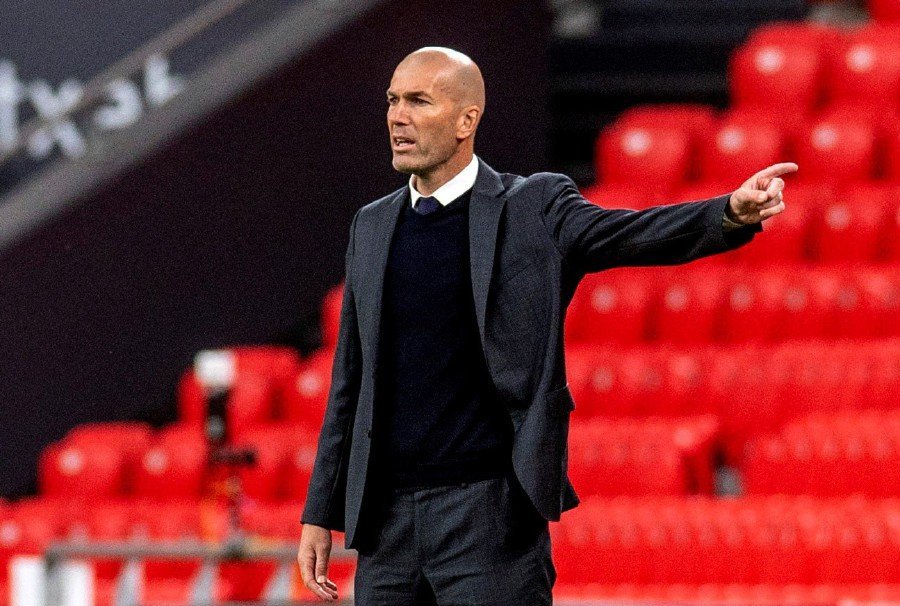 Description: Zinedine Zidane has denied already telling his players he will resign as Real Madrid coach at the end of the season. Zidane was asked again about his future after Madrid's 1-0 victory away at Athletic Bilbao on Sunday, a win that keeps them two points behind leaders Atletico Madrid heading into La Liga's final weekend. According to Onda Cero radio and Goal online earlier on Sunday, Zidane, who has a contract until 2022, informed his squad a week ago that he was going to leave after the team's final game next weekend. But Zidane said in Sunday's post-match press conference that was not the case. "How am I going to tell my players that I am going now? It's a lie," he said. "I focus on this season. There is a game left and we are going to give everything. I only care what happens in this finale. The rest, we will see at the end of the season." Former Juventus coach Massimiliano Allegri, ex-Madrid striker Raul Gonzalez and Joachim Loew, who will step down as Germany coach at the end of this summer's European Championships, have all been mentioned as possible successors. Zidane hinted on Saturday he could leave, saying he believes "there comes a time when it's the moment to change". "I don't leave because it's easy. It's not like I turn away and don't look back," Zidane said. "No, there are moments when you have to be there and there are moments when that's it, it's finished, it's time to change. But for the good of everyone, not just for me."
Published Date: 17-May-2021
Share:  Linkedin   Whatsapp   Facebook