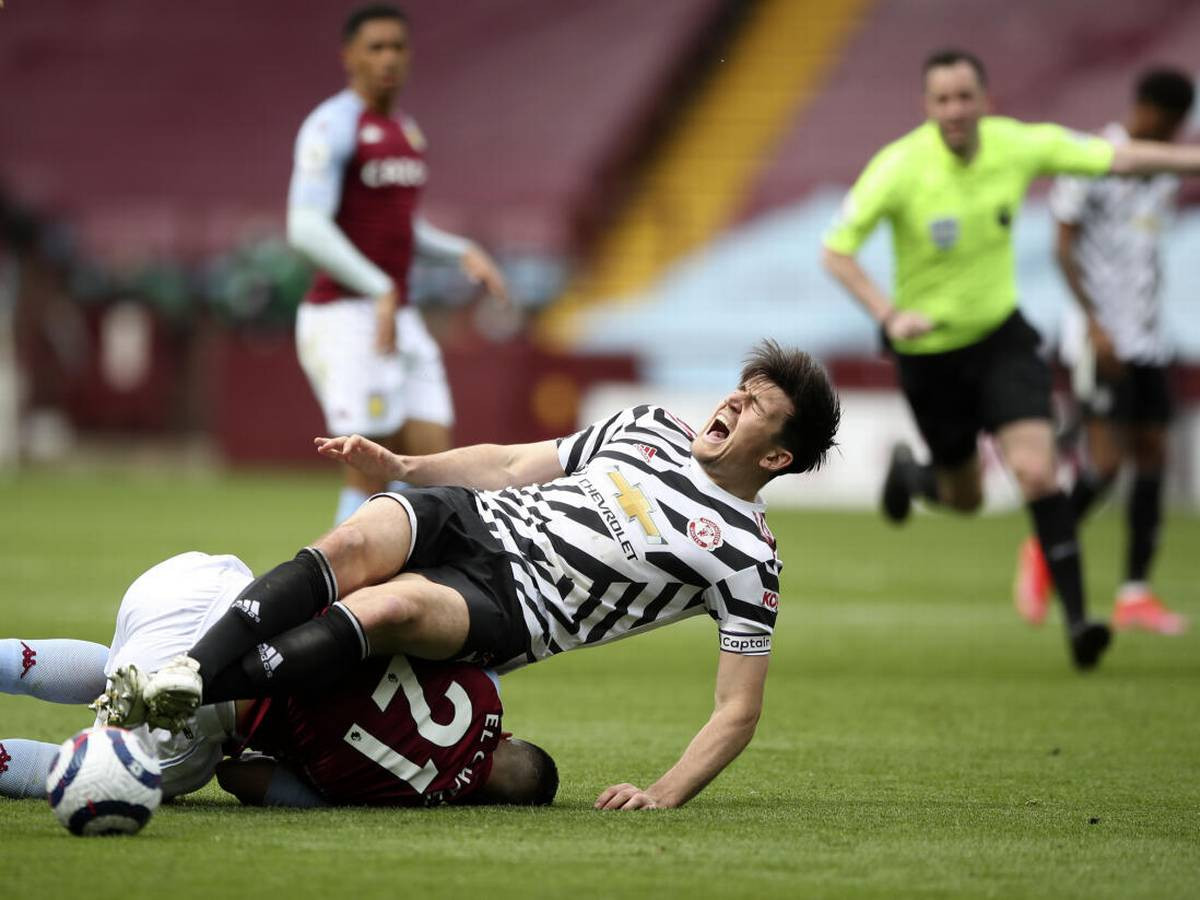 Description: Manchester United defender Harry Maguire could miss the Europa League final later this month as he has not yet fully recovered from his ankle ligament injury, manager Ole Gunnar Solskjaer said on Friday. England international Maguire, who had been ever-present in United's defence, starting 34 of the second-placed team's Premier League games this season, suffered the problem in the 3-1 victory at Aston Villa earlier this month. "He's walking, but it's a long way from walking to running," Solskjaer told reporters. "To be honest, I don't think we'll see him in Gdansk no, but I will give him until Tuesday night, last training session to see if he can be out there. Ligaments take time to heal. "He is a leader, before the fans came in, I think you all heard him. He'll come to Gdansk, he'll be in the dressing room and he'll make sure everyone's ready for the final." United play Villarreal in the final in Gdansk on May 26.
Published Date: 21-May-2021
Share:  Linkedin   Whatsapp   Facebook