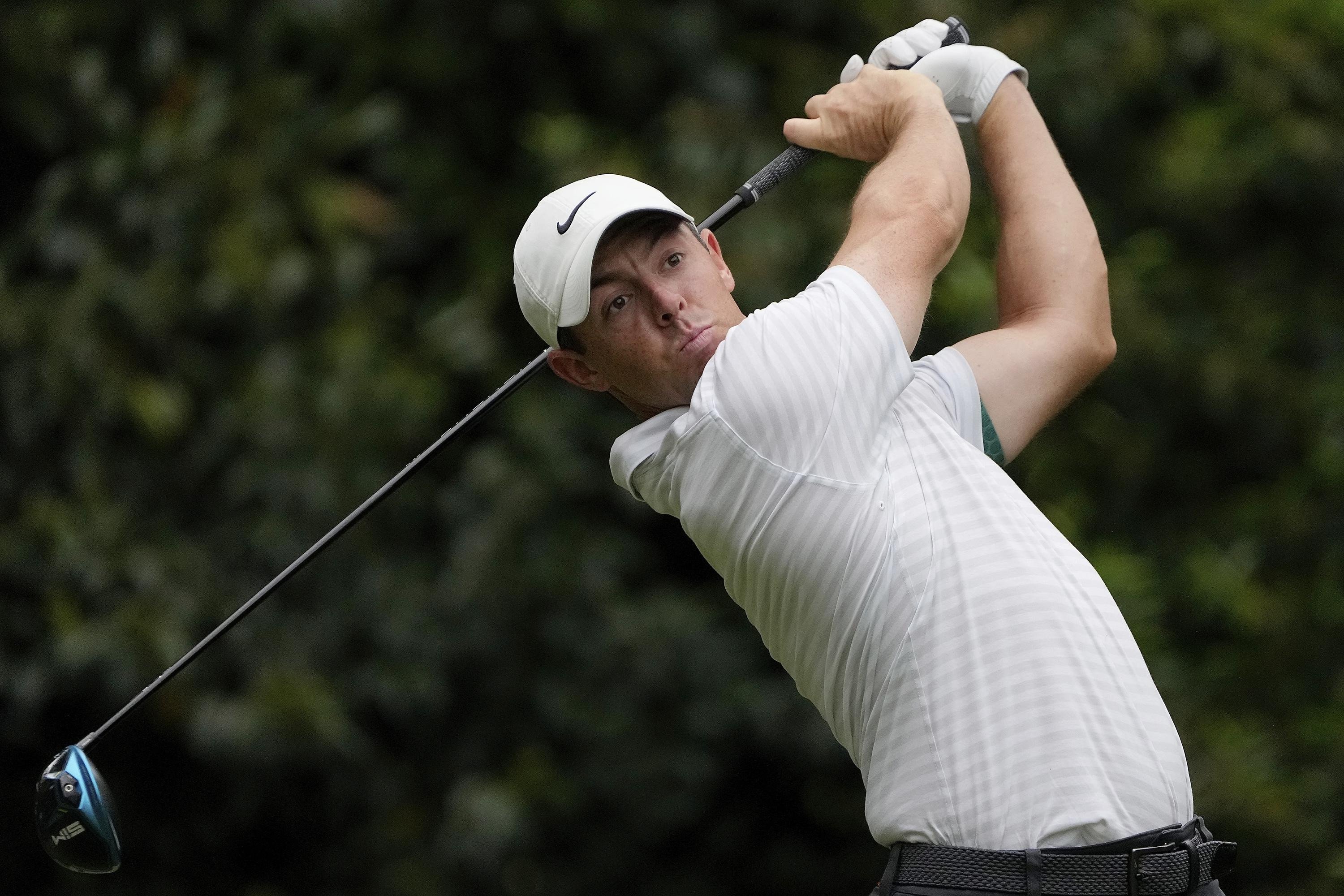 Description: Four-time major winner Rory McIlroy and second-ranked Justin Thomas are excited about golfing in the Tokyo Olympics, even with Covid-19 safety protocols limiting them from a normal Games experience. And even third-ranked Spaniard Jon Rahm, who said the restrictions "don't make it easy" to choose to play in Tokyo, indicated Tuesday at the PGA Championship he would play and it would be "amazing" to win a gold medal. All three are ranked in position to qualify easily for the Olympic tournament on July 29-August 1, with Thomas in the top spot after top-ranked Dustin Johnson withdrew from consideration in March. "I know I'd kick myself forever if I didn't do this," Thomas said. World number seven McIlroy is set to play for Ireland despite such issues as not being able to bring his family or see other Olympic events. "No, it's certainly not going to be the authentic Olympic experience that you would normally get, but it's the times that we're living in," McIlroy said. "No different than when you go over and play a tournament in Asia anyway. You see the golf course and the hotel and that's sort of it." McIlroy has the chance to do something he has never done before in the world of golf, and that unique opportunity makes it worth it to him. "Yeah, it's not ideal, but it's still a good opportunity to do something that I've never done before, and I'm at least looking forward to (that)," he said. Thomas isn't happy about the restrictions, either, but he wouldn't miss the Olympics. "It's a bummer. That's kind of the only way I can put it," Thomas said. "I'm very excited about the possibility of playing for the US on the Olympic team. Am I upset and disappointed that I can't have my family or some friends or a normal team that I would have with me there? Yeah. "It's just going to be one of those things down 10-15 years from now you're going to look back at 2021 Olympics and it's going to be a weird year." Thomas sees the Olympic chance as a desire fulfilled rather than an obligation to represent his country. "I can't imagine what the rush and what the feeling would be of winning a gold medal," he said. "It's an unbelievable opportunity." Rahm compared the Olympic pressure to that of the Ryder Cup. "It's very similar feeling, playing for something more than yourself," Rahm said. "A very select group of people can say they've been Olympians throughout their life, and if you can get a medal, that would be amazing." Rahm was surprised to learn that South Korean Im Sung-jae may face mandatory military service if he does not win an Olympic medal -- or a major -- and joked he would be there to help if needed. "I would say if we're fighting for fourth and third place, I'm open for bribing if he needs me to make a three-putt on the last hole," Rahm said. "I like Korean food. We can always talk about it. "I feel for him that those are the two choices, either win a medal or go military service, because even if you end up in the nicest branch of the military it's still one or two years he can't play golf. That's a big setback." Fourth-ranked American Xander Schauffele, with grandparents living in Tokyo, plans to play. "It's kind of a tricky one," he said. "Japan has invested a lot of money, built a lot of infrastructure to accommodate the Olympics, so I understand why there's questions about having the Olympics. "I love being there. I love the culture. If I do get on the team it looks like I'd be playing." England's 21st-ranked Lee Westwood, in position to contend for an Olympic spot, said Tuesday he has already withdrawn his name from Olympic consideration, citing family commitments among several reasons. The crush of fitting in a Japan round trip two weeks after the British Open and a week before a WGC event in Memphis are among the scheduling issues for the 48-year-old. "I think going to Japan the week before Memphis, just with all that going on, is a bad idea," Westwood said. "I'm of an age where I need to make a plan and stick to that going forward, else my game suffers."
Published Date: 19-May-2021
Share:  Linkedin   Whatsapp   Facebook