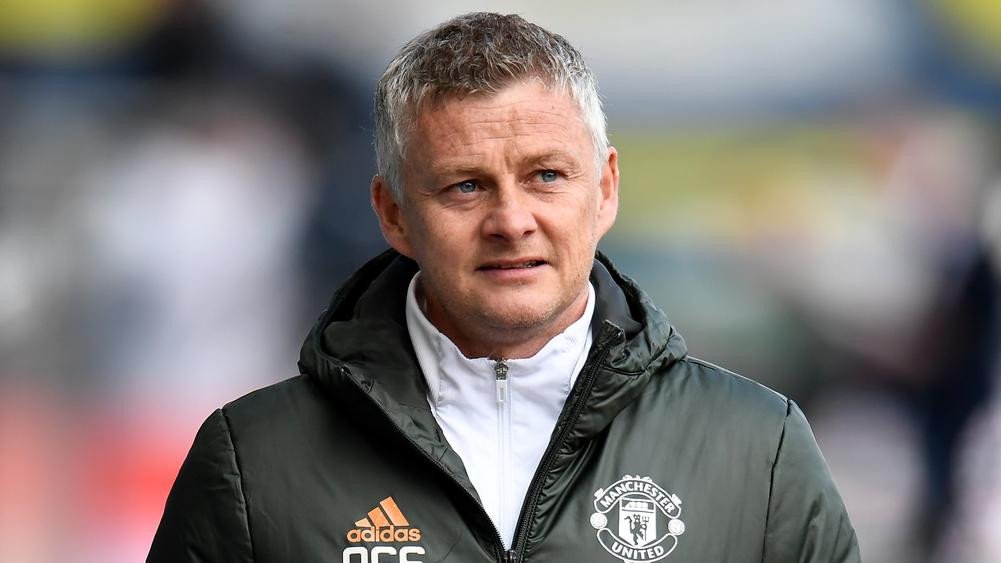 Description: Ole Gunnar Solskjaer, the hero of one of Manchester United's greatest European nights, will aim to guide the club to a first title in four years Wednesday against a Villarreal side coached by Europa League specialist Unai Emery. United's last trophy came in the 2016-17 Europa League under Jose Mourinho, when they beat Ajax 2-0 in Stockholm to become just the fifth club to win all three major UEFA competitions. Defeat to Sevilla last season was the third of four semi-final losses for Solskjaer since replacing Mourinho in December 2018, but an 8-5 aggregate win over Roma finally broke the curse. "These are big nights for us. It might be the stepping stone for something better to come, a bright future because this team is a young team," Solskjaer, who scored the winning goal in the 1999 Champions League final, said in Gdansk on Tuesday. "It's a team that we've rebuilt over the last couple of years, so hopefully this is the start of something more. "The players when they sign for Man United, they sign to win trophies. "They accept the challenge of being the best because this is the best club in the world, so that's the pleasure of the pressure of Man United. "That's something they are ready for because they wouldn't have signed here if they weren't top players." United finished second to Manchester City in the Premier League and will go into the final as clear favourites against Villarreal, who came seventh in La Liga in Emery's first season. Solskjaer has steered United to back-to-back top-three finishes for the first time since Alex Ferguson retired as champion in 2013. "You can define a season tomorrow, we'll only go home happy if we win tomorrow," added the Norwegian, who is likely to be without captain Harry Maguire due to injury. Eric Bailly could face his former club and fill in alongside Victor Lindelof at the back. "These players are ready for this. I've seen in them something growing inside of them, more and more confident, robust and resilient to setbacks as a group. I'm confident we're ready for this." Solskjaer said he will give Maguire as much time as possible to recover, but the England defender took no part in the final training session at Gdansk Stadium. The United manager also has a decision to make in goal between David de Gea and Dean Henderson, who have split the eight Europa League games this term. "It's always difficult to leave players out but it's throughout the whole season," said Solskjaer. Not only are Villarreal appearing in a first European final and seeking a first major trophy, but they have the added incentive of Champions League qualification at stake in Poland. Villarreal spent much of their history in Spain's lower divisions before eventually reaching the top tier in 1998. They had lost four previous European semi-finals before dumping out Arsenal in the last four, and are unbeaten on the continent this season, winning 12 of 14 matches. Emery, a three-time Europa League winner with Sevilla between 2014 and 2016, said facing English opposition gave him no extra motivation despite a tricky 18-month spell with the Gunners. "I have no thoughts of revenge against an English club or anyone else. All I do is to try and bring the best that Villarreal can achieve. It's a great club," said Emery, who also took Arsenal to the 2019 final, losing 4-1 to Chelsea in Baku. "This competition has improved hugely and it's full of powerful teams of the top level who are desperate to win it and Villarreal has earned a place in that group." Gerard Moreno's career-best 23 goals in La Liga this season put him level with Karim Benzema, with only Lionel Messi scoring more (30). The 29-year-old was one of two Villarreal players called up to Spain's Euro 2020 squad this week along with centre-back Pau Torres. "For most of us this is our first European final and most important game of our careers so far. We're going to try and enjoy it," said Torres, who has been linked with a summer move to United. Up to 9,500 spectators -- 25 percent of the stadium's roughly 40,000 capacity -- will be allowed to attend the final, with each finalist allocated 2,000 tickets.
Published Date: 26-May-2021
Share:  Linkedin   Whatsapp   Facebook