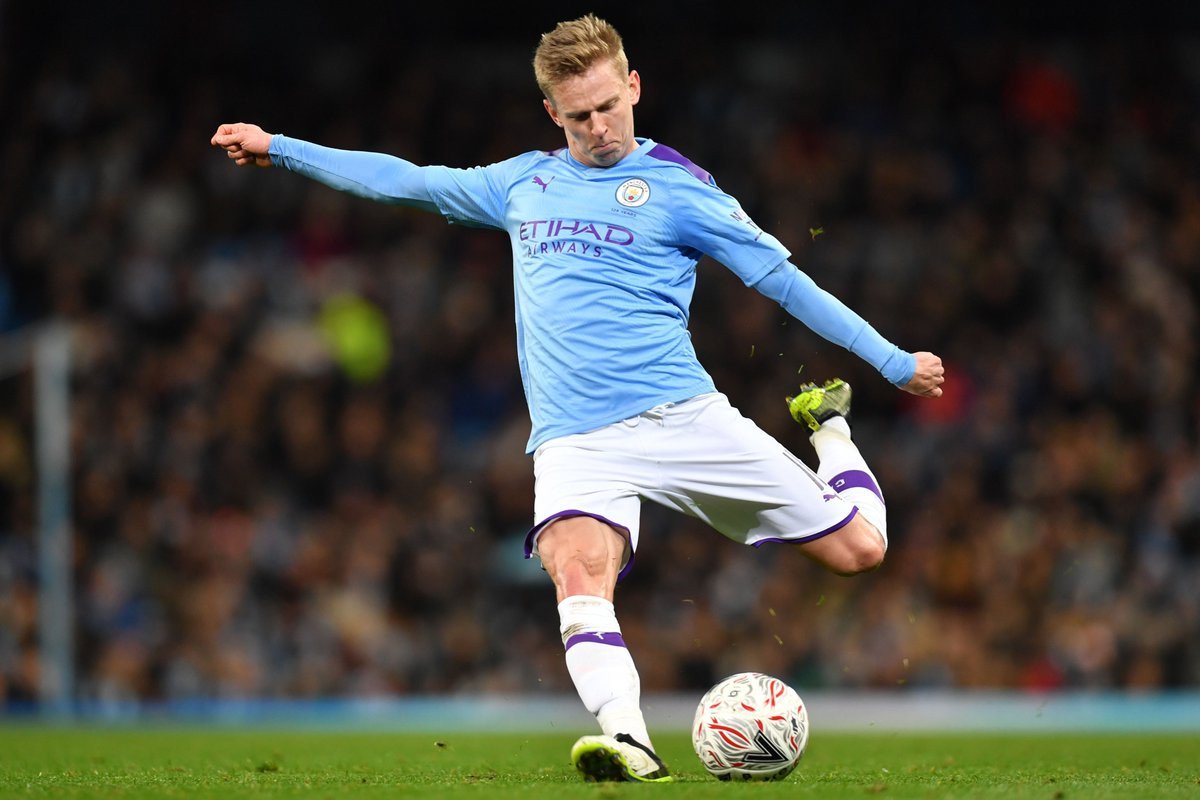 Description: Ukraine's Oleksandr Zinchenko has mainly been used at full back by Manchester City manager Pep Guardiola but the Spaniard's tactical innovations have helped transform the defender into so much more for club and country. Ukraine go into the European Championship unfancied by many, as they look to reach the knockout stage for the first time. But their qualification campaign, where they topped their group above Portugal, shows they have every right to be confident going into the delayed tournament. A key component of Ukraine coach Andriy Shevchenko's resurgent side is 24-year-old Zinchenko, who was seen as a back-up player at City at the start of the season but has played a key role in the club's Premier League title success. Zinchenko's main function at City when he signed in 2016 was to offer cover at full back but he was loaned to PSV Eindhoven. A year later City spent around 130 million pounds ($183.96 million) on full backs and Zinchenko's days seemed numbered. However, the defender has worked hard and become an important cog in the well-oiled Guardiola team. Like City's Portugal international Joao Cancelo, Zinchenko often appears as a full back on the City teamsheet but in matches he has much more freedom to drift inside, adding an extra facet to the attack. "We have lots of good players, like Zinchenko of Manchester City," Shevchenko said last year. "He is very intelligent. He is a great player who can play in many different positions." For Ukraine, Zinchenko is very much the focal point in central midfield where, like at City, he is given licence to express himself in possession. He has thrived when given responsibility. In March he became Ukraine's youngest ever captain aged 24 years and 98 days. When Guardiola needed some inspiration with City trailing Paris St-Germain in their Champions League semi-final, first leg last month, it was Zinchenko who Guardiola turned to. He helped transform City's fortunes as they came back to win 2-1 and take a step towards the final. With so much talent on the City bench, the fact Zinchenko rode to the rescue speaks volumes about his importance. For his country, he is even more pivotal and revels in being their guiding light. Trying to mark Zinchenko, given all that Guardiola has instilled in his play, is no easy task.
Published Date: 26-May-2021
Share:  Linkedin   Whatsapp   Facebook