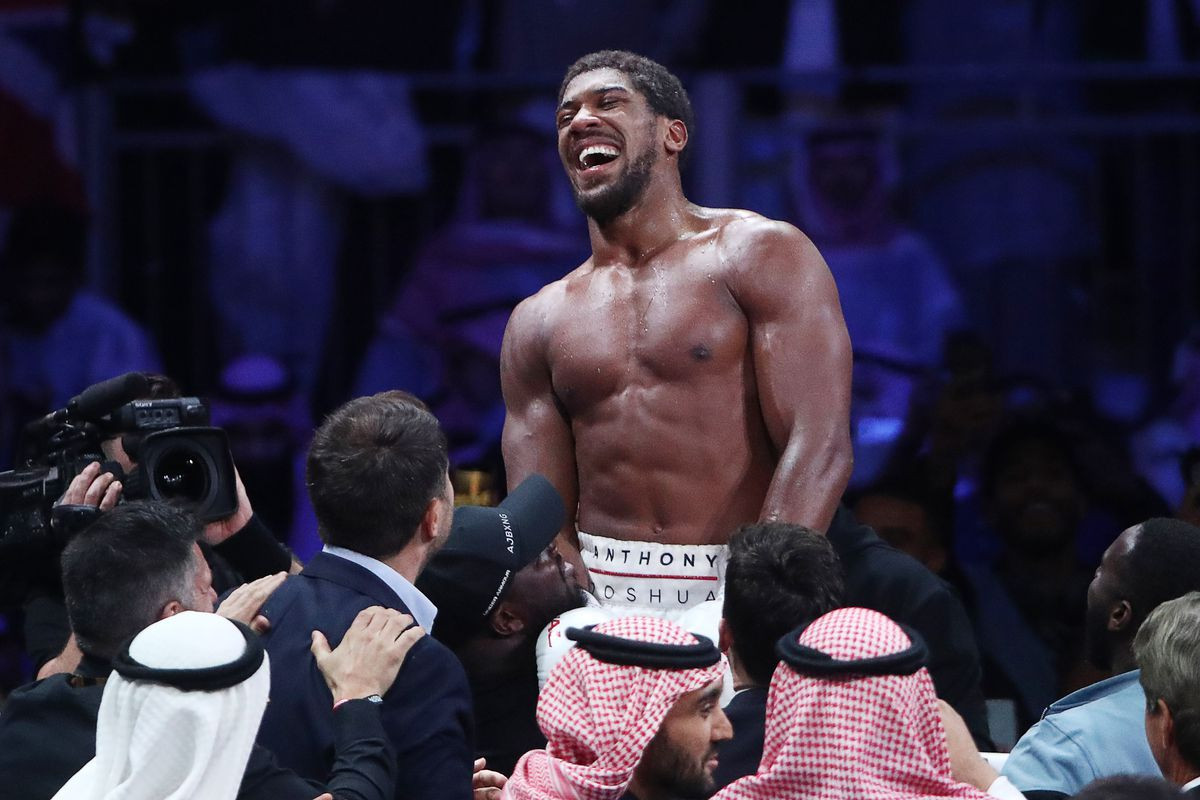 Description: The World Boxing Organization (WBO) on Saturday ordered Anthony Joshua to defend his heavyweight title against mandatory challenger Oleksandr Usyk after the Briton's bout with domestic rival Tyson Fury was thrown into doubt. Joshua, who also holds the IBF and WBA titles, was set to face Fury - who holds the WBC belt - on Aug. 14 in Saudi Arabia. But Fury was ordered by an American arbitrator on Monday to fight Deontay Wilder for a third time before Sept. 15. The WBO said it had sent a letter to Joshua's promoter Eddie Hearn on Wednesday to "show cause" within 48 hours why the WBO should not order a fight with Usyk, asking for confirmation of the Joshua-Fury bout. Hearn asked the WBO for an extension on Friday, but the request was denied. Joshua and Ukrainian Usyk have until May 31 to reach an agreement for the fight, the WBO said or purse bids will be called, opening the process to any promoter who wants to bid for the bout. If the fight goes to a purse bid, Joshua would receive 80per cent of the bid, while former undisputed world cruiserweight champion Usyk would get 20per cent. "Such calculation is based upon the average purse of each fighter's last three bouts," the WBO said, adding that the minimum bid would be US$1 million.
Published Date: 23-May-2021
Share:  Linkedin   Whatsapp   Facebook