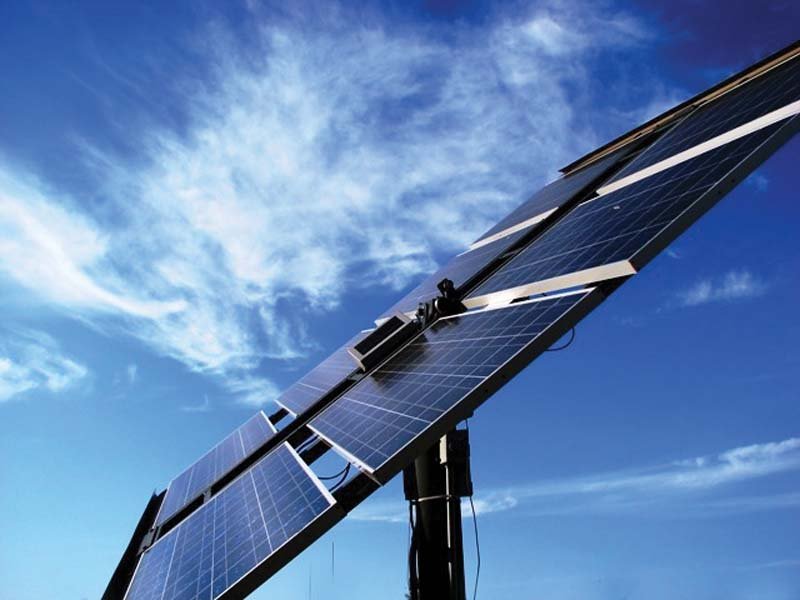 Description: According to a new study published by researchers at the Royal Melbourne Institute of Technology, if Australia installs solar panels on top of all 21 of its government-owned airports, the country could successfully generate an estimated 466 Gigawatt hours (GWh) of electrical energy each year. This would be enough electricity to power 136,000 homes. Researchers concluded that if the country installed large-scale solar panels at the airports, they would generate 10 times more electricity than the city's 17,000 residential panels. Further, it would also help in getting rid of 151.6 kilotons of greenhouse gasses annually reports EureAlert. Yemeni women use solar to light up homes, one village at a time Researchers were able to suggest this by combing all the roof estate sate for the country’s 21 airports and learning that a total of 2.61 square kilometers of available space. They then analyzed how much electricity the solar panels would generate in comparison to the current amount of energy been generated in residential areas using solar panels. "Australia is facing an energy crisis, yet our solar energy resources—such as airport rooftops—are being wasted," Chayn Sun, senior lecturer at RMIT, and one of the scientists involved in the new research said researchers in a statement. "Harnessing this power source would avoid 63 kilotons of coal being burned in Australia each year, an important step towards a zero-carbon future." Chinese scientists develop gene therapy which could delay ageing Airports would largely benefit from the installation of solar panels firstly, it would reduce overhead energy cost and will also help in omitting greenhouse gases. According to researchers, Perth Airport has the most potential, the airport can successfully generate twice the solar output that any other airport in the country can produce.
Published Date: 22-May-2021
Share:  Linkedin   Whatsapp   Facebook