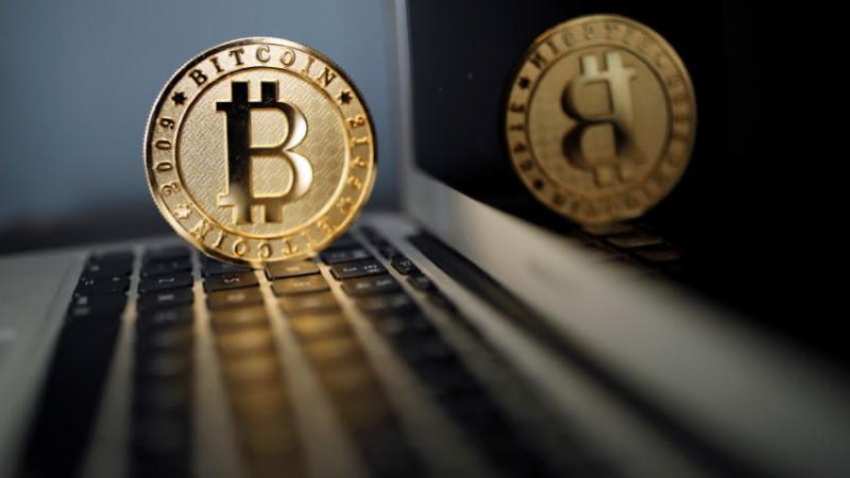 Description: When Brjánn Bettencourt rolled out of bed on Wednesday morning to find the assets in his cryptocurrency portfolio slammed in their biggest selloff in years, he knew exactly what to do: buy more. "Investing in crypto is not for the faint of heart," said Bettencourt, a 32-year-old photographer in Toronto who has owned bitcoin and ether over the last year-and-a-half to complement his stock portfolio. "I'm looking at this as a serious long-term investment." This week, cryptocurrencies were buffeted by factors ranging from critical tweets by Tesla (NASDAQ:TSLA) Inc CEO Elon Musk to governmental controls in China. The price of bitcoin, the world’s biggest cryptocurrency, tumbled as much as 30% before retracing some losses. It is down some 40% from its highs of the year. Leveraged positions in bitcoin and ether futures fell sharply last week, said Vanda (NASDAQ:VNDA) Research, which tracks retail trades. This indicates that some retail traders probably have folded their tents."(The) crypto bubble has started to unravel and data from different exchanges suggest that retail investors are capitulating," Vanda researchers said. Recovery rally takes bitcoin back above $40k But other retail investors have been happy to ride the turbulence out or trade around it. "In crypto talk, when stuff like this happens, people say it shakes out all of the weak hands and the people ... who maybe bought because they saw it on the news," said Ethan Lou, author of "Once a Bitcoin Miner: Scandal and Turmoil in the Cryptocurrency Wild West," due this autumn. As retail investors piled into cryptocurrencies, bitcoin surged around 345% in the last year, ether soared 1,219% and dogecoin skyrocketed 15,480%, according to Coinbase data. Crypto-exchange Coinbase said its more than 56 million users accounted for $335 billion in trading volume in the first quarter: $120 billion retail and $215 billion institutional. That compares to $30 billion in total a year earlier, of which $12 billion was retail, the company said. Retail interest this year also scooped up shares of "meme stocks" such as GameStop (NYSE:GME), pushing prices through the roof and punishing hedge funds that had sold the shares short. Some retail investors have embraced the wild price swings in hopes of catching some of the next big rally. Users on Reddit's popular WallStreetBets forum have popularized the term “diamond hands” https://www.reuters.com/article/us-retail-trading-slang-factbox/factbox-stonks-in-washington-deciphering-reddits-wallstreetbets-lingo-idUSKBN2AI0JFas shorthand for their willingness to hold an asset through thick and thin. INCREASED SCRUTINY Increased mainstream adoption has drawn the attention of regulators. The US Treasury Department on Thursday called for new rules that would require large cryptocurrency transfers to be reported to the Internal Revenue Service. The Federal Reserve said cryptocurrencies pose risks to financial stability. On Friday, China said it will crack down on bitcoin mining and trading activities. Cryptocurrencies have been notoriously volatile throughout their history. Bitcoin plunged 94% in 2011, and dropped 82% between late 2017 and the end of 2018, causing many investors to back away. Lily Francus, however, has tried to take advantage of the big swings. The 25-year-old, who lives in San Diego and works as a quantitative researcher at a crypto hedge fund, first traded cryptocurrencies in 2017, but got out before the price crashed. Then last month she put about 1% of her net worth into various cryptocurrencies, joining a rally she saw as partly fueled by social media hype. Bitcoin falls to $34,156 She liquidated her ether and cut her bitcoin position when Musk hosted Saturday Night Live on May 8. She later bought 40% of her ether position back at a lower price. The Tesla CEO has flip-flopped on whether the electric carmaker would accept bitcoin as a payment, and has often moved the price of dogecoin with his tweets. "When you see ... people diving into the markets for fear of missing out, that's usually a good time to get out," Francus said.Doug Liantonio, 31, of Deerfield Beach, Florida, said he owns dogecoin and ethereum classic. With dogecoin prices down 50% from their highs, he is waiting for another rally before selling. "I don't think I will wait for Elon's PR stunt for his rocket, that would be too late," he said. Musk recently announced that his company SpaceX will launch a rocket to the moon next year, funded with Dogecoin. For Bettencourt, the photographer, the ups and downs of crypto are part of its appeal. Investing in cryptocurrencies “feels like that scary rollercoaster,” he said. “You're riding it up and riding it down and feeling every twist and turn, which to me is exciting and fun.”
Published Date: 23-May-2021
Share:  Linkedin   Whatsapp   Facebook