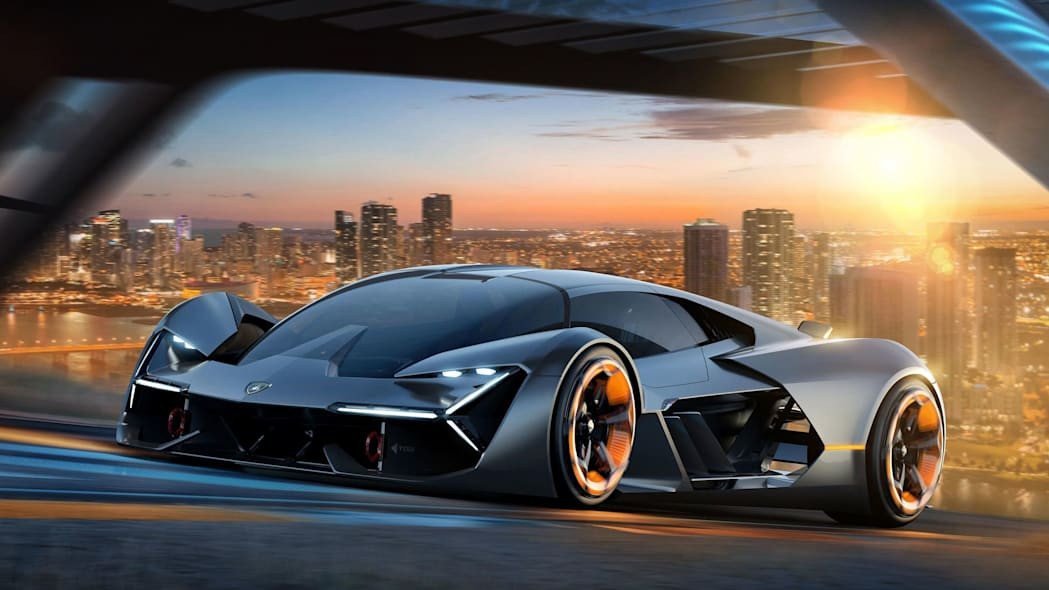 Description: Italian sports car maker Lamborghini on Tuesday unveiled Tuesday a $1.8 billion)electrification plan for its luxury vehicles, joining a global push away from fossil fuels at the risk of upsetting fans. The company, which is owned by Volkswagen subsidiary Audi, said its first hybrid series production car would hit the market in 2023, with all its models "electrified" by the end of 2024. But a battery-only model won't be released until the second half of the decade, Lamborghini said. Apple targets car production by 2024 and eyes 'next level' battery technology The plan is "necessary in a context of a radically changing world," CEO Stephan Winkelmann said in a statement. "We want to make our contribution by continuing to reduce environmental impact," he added, saying the investment ploughed into electrification is the company's largest ever. By 2025, the company should reduce carbon emissions by half, it said. The global trend towards electrification has been more challenging for the makers of the fastest sports cars than for mass-market producers. Some have speculated that the brands' fans may reject the different torque and driving experience of an electric vehicle compared to traditional combustion engines. Focus on chip shortage hurting production as Japanese automakers report results Following in Ferrari's footsteps, Lamborghini in 2019 unveiled its first foray into electrification with the Sian supercar, capable of accelerating from 0 to 62mph (110 km/h) in less than 2.8 seconds. The Sian, which means "lightning" in Bolognese dialect, cost over 3 million euros and only about 60 were built. Lamborghini's well-heeled customers helped it to record profit in 2020 despite the coronavirus-related challenges that hurt the automobile industry as a whole. The company sold 7,430 cars last year, compared to its record of 8,205 vehicles in 2019. Lamborghini shut down production for 70 days last year at the height of the coronavirus crisis in Italy.
Published Date: 19-May-2021
Share:  Linkedin   Whatsapp   Facebook