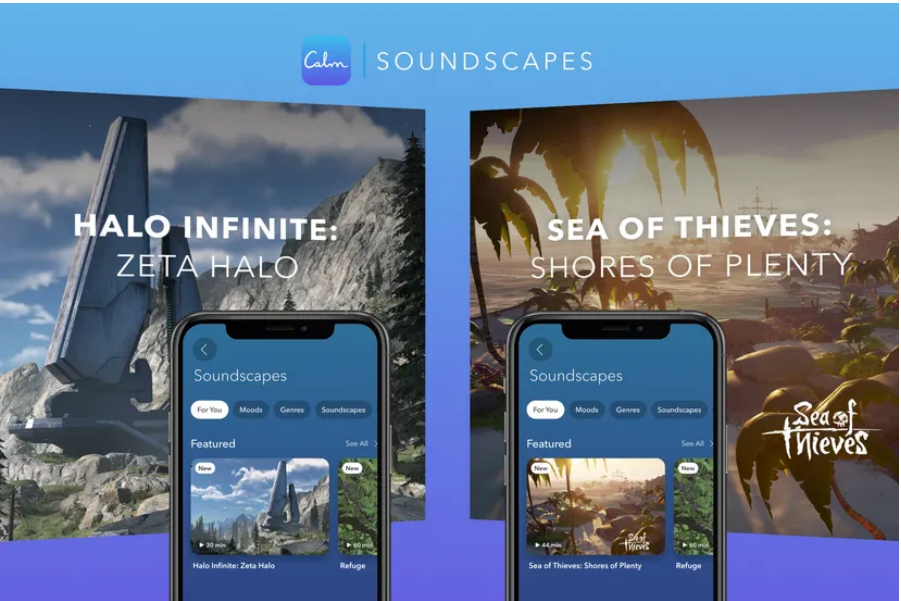 Description: In a first, Xbox and Calm have announced a partnership that will bring gaming-themed soundscapes to the Calm app. Calm is an app for sleep, meditation and relaxation. With the help of this partnership, from December 9 onwards, premium users of the Calm app can now access two new soundscapes based on Sea of Thieves and Halo Infinite, which can be played as background music to help users fall asleep or meditate. Read Twitter to introduce new controls for ad placements -email Previously, Xbox had carried out a global survey that indicated that half of its player base believed gaming to be a stress reliever. Hence, the move comes as a joint effort to promote the importance of mental health among the player base.
Published Date: 09-Dec-2022
Share:  Linkedin   Whatsapp   Facebook