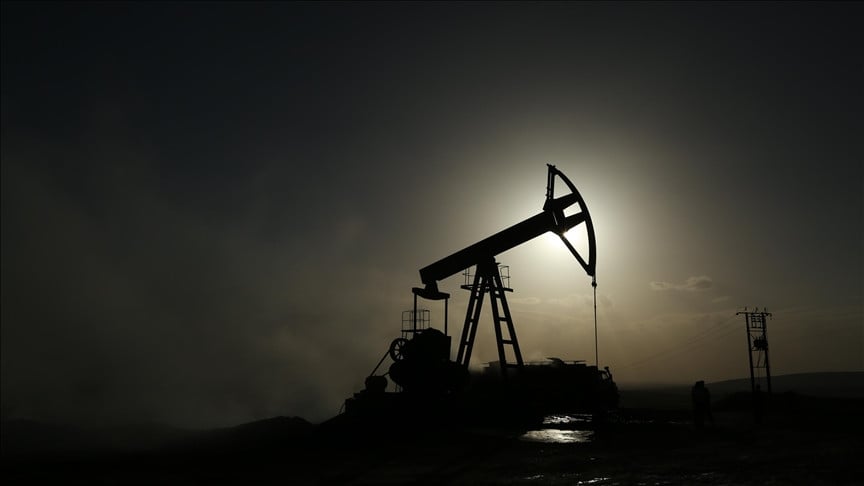 Description: Global oil prices slid to their lowest since January on Tuesday, extending a downward trend as growing concerns about global demand offset any bullish effects from an EU-led price cap on Russian oil sales. Brent crude futures for February delivery were down $2.35, or 2.8%, to $80.33 a barrel at 1638 GMT, the lowest since January 10. West Texas Intermediate (WTI) crude fell $2.01, or 2.6%, to $74.92. “In this market, the sentiment is more negative,” said Eli Tesfaye, senior market strategist at RJO Futures. “We could be looking at $60-a-barrel WTI the way that things are going. I think $80s are going to be the new high, and I would be very surprised to see any higher than that.” A stronger greenback makes dollar-denominated oil more expensive for the buyers holding other currencies, reducing demand. In China, more cities are easing Covid-19-related curbs, prompting expectations of increased demand. The market was weighing the production impact of a price cap of $60 per barrel on Russian crude imposed by the Group of Seven (G7) nations, the European Union and Australia, contributing to market volatility. So far there is a “lack of an impact on Russian flows”, said Matt Smith, lead oil analyst at Kpler. “Russian seaborne exports and production are just not dropping, along with fears of further rate hikes, crude is getting swept up in the risk-off tilt of broader markets,” Smith said. Russia has said it will not sell oil to anyone who signs up to the price cap. Russia’s January-November oil and gas condensate production rose 2.2% from a year earlier to 488 million tonnes, according to Deputy Prime Minister Alexander Novak, who expects a slight output decline following the latest sanctions
Published Date: 07-Dec-2022
Share:  Linkedin   Whatsapp   Facebook