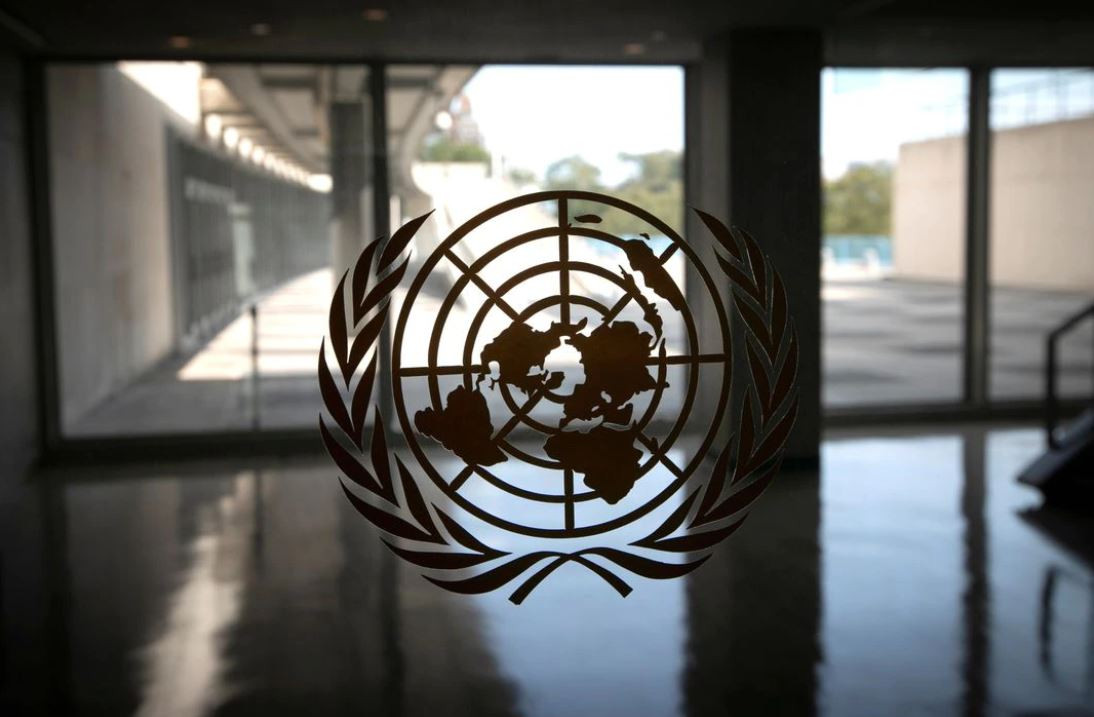 Description: US isolation at the United Nations over efforts to end renewed Middle East violence has seen China seize the chance to burnish its multilateral leadership credentials, diplomats say, just months after President Joe Biden declared: "America is back." For the past week the United States - a strong ally of Israel - has repeatedly opposed a statement by the 15-member UN Security Council on hostilities between Israel and Hamas in Gaza, leading China's Foreign Minister Wang Yi to publicly call out Washington for "obstruction." US Secretary of State Antony Blinken said on Tuesday that if UN action "would actually effectively advance the objective, we would be for it." The US mission to the United Nations declined to comment directly on Wang's Sunday remarks. "The US position is a gift to China, frankly," said Richard Gowan, UN director at the Crisis Group think tank. "The US has been trying to put pressure on China to back UN action over situations like Myanmar, and now Washington is stopping the Security Council speaking on the Middle East," Gowan said. "This is hurting the Biden team's reputation at the UN, and leaves China looking like the responsible power." The UN Middle East stalemate comes a week after Western states and rights groups angered Beijing by holding an event at the United Nations on accusations that authorities are repressing Uyghur Muslims in Xinjiang. China denies the charge. Beijing has been pushing for greater global influence at the United Nations in a challenge to traditional US leadership, flexing it multilateral muscle as former US President Donald Trump, a Republican, pulled Washington back from international organizations and deals to focus on "America First" policies. FRUSTRATION Since taking office in January, Democrat Biden has stressed the importance of US re-engagement with the 193-member world body to challenge China. But the US objection to a council statement on Israel and Gaza - drafted by China, Tunisia and Norway - has left a lot of countries frustrated, diplomats said. "It is clear that China wants to profit from US isolation over Gaza and is putting itself in an unusual leadership position on Palestinian issues," said a second UN Security Council diplomat, speaking on condition of anonymity. A spokesperson for China's UN mission told Reuters: "Most members of the Security Council hope to see the council play a role in promoting a ceasefire and stopping the violence. China, as president of the council, must fulfil its responsibility." China recently found itself on the other side of the argument when - together with Russia - it was wary of council involvement in the conflict in Ethiopia's Tigray. After several private discussions, the United States challenged the council's silence. It eventually agreed a statement. Biden's foreign policy moves have so far largely been centered on China, Russia and Iran, but he has now been forced to now focus on the Middle East conflict. "China has played it nicely; they are positioning themselves as a Middle East player and with some good reason too because others have been less engaged," said a senior Asian U.N. diplomat, speaking on condition of anonymity. Beijing has tried to be everyone's friend in the Middle East, but has had to tread carefully, cultivating close ties with Israel and the Palestinians, as well as with Iran and its regional rival Saudi Arabia. It has repeatedly attempted to act as a peace broker in Middle East conflicts but to limited effect, as it does not have the influence in the region of the other permanent U.N. Security Council members - the United States, France, Britain and Russia. France on Tuesday said it would draft a Security Council resolution aimed at helping end the Middle East hostilities. However, U.S. Ambassador to the United Nations, Linda Thomas-Greenfield, stood firm, telling her U.N. counterparts on Tuesday that a "public pronouncement right now" by the U.N. Security Council would not help calm the crisis.
Published Date: 19-May-2021
Share:  Linkedin   Whatsapp   Facebook