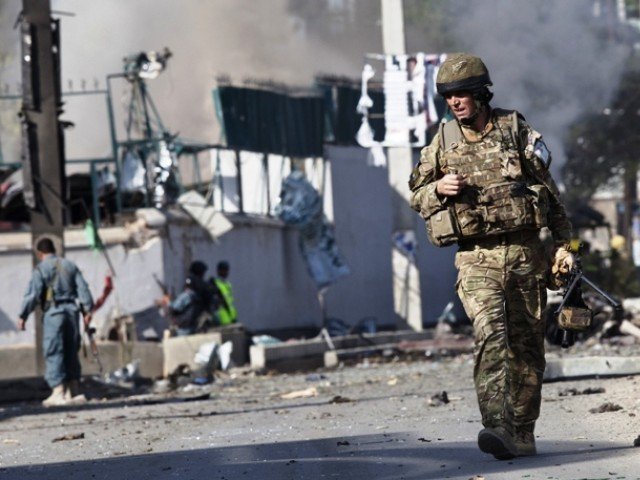 Description: Nine family members were killed when a car they were traveling in hit a roadside bomb in Afghanistan's restive southern Helmand province amid escalated violence across the war-ravaged country, officials confirmed on Thursday. The provincial command of the Afghan National Police in Helmand said the incident took place in the provincial capital Lashkargah during the morning rush hour. Zaman Hamdard, a police spokesman, told Anadolu Agency all the victims, including women and children, belonged to a single family. With no claim of responsibility for the attack, Afghan officials have been pointing fingers at the Taliban for roadside bombs and magnetic bomb blasts targeting government officials. As per the Afghan army in Helmand, at least 76 Taliban, including six top militant commanders, were killed during air and ground offensives in the past 24 hours. Elsewhere, seven security forces were killed in the Taliban's coordinated assaults in southern Zabul province, the provincial council said in a statement. In eastern Laghman province, according to the defense ministry, the security forces went on a "strategic retreat" in Dawlat Shah district to avoid civilian casualties amid mounting Taliban onslaught. The Taliban, however, claimed to have overrun this key district in a province neighboring the capital. Deadly violence returned to Afghanistan after a brief three-day truce for the Muslim holy festival of Eid last week. Since the announcement of an exit date of September 2021 for American troops by US President Joe Biden, Afghanistan has been witnessing a spike in deadly Taliban assaults across the country that has led to mounting casualties on all sides.
Published Date: 20-May-2021
Share:  Linkedin   Whatsapp   Facebook