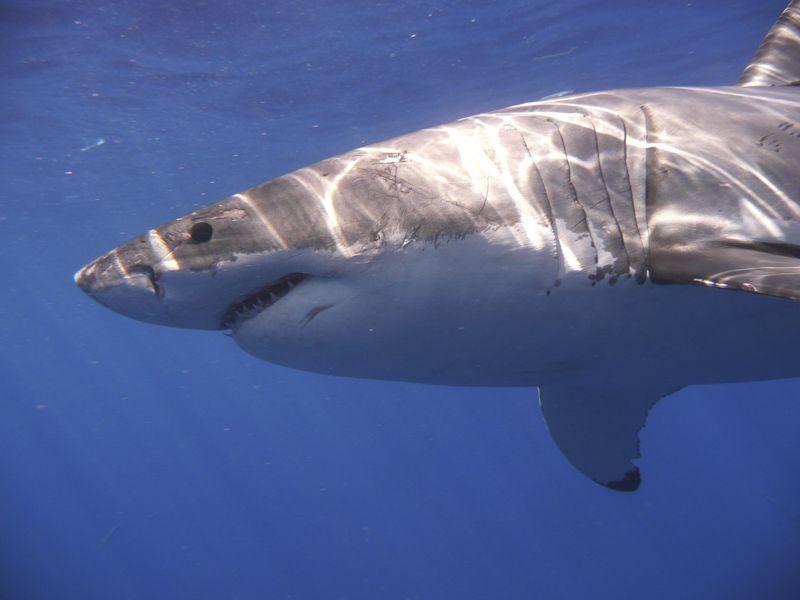 Description: A man has been killed in a suspected shark attack on Tuesday off a popular beach on the mid-north coast of Australia's New South Wales (NSW) state, rescuers and police said. Emergency services were called to Tuncurry beach, more than 300 kms (186 miles) north of Sydney, after reports of the shark attack, NSW police said in a statement. The man, believed to be in his 50s, suffered critical injuries to his upper right thigh after being attacked while surfing. "Despite the best efforts of paramedics and bystanders at the scene, the man could not be resuscitated," NSW Ambulance said in a tweet. The incident would be Australia's first fatal shark attack of the year, according to the Taronga Conservation Society, which collects shark attack data. Eight people were killed last year. Tuncurry beach, also called the Nine Mile beach, and neighbouring Forster Main Beach have been closed.
Published Date: 18-May-2021
Share:  Linkedin   Whatsapp   Facebook