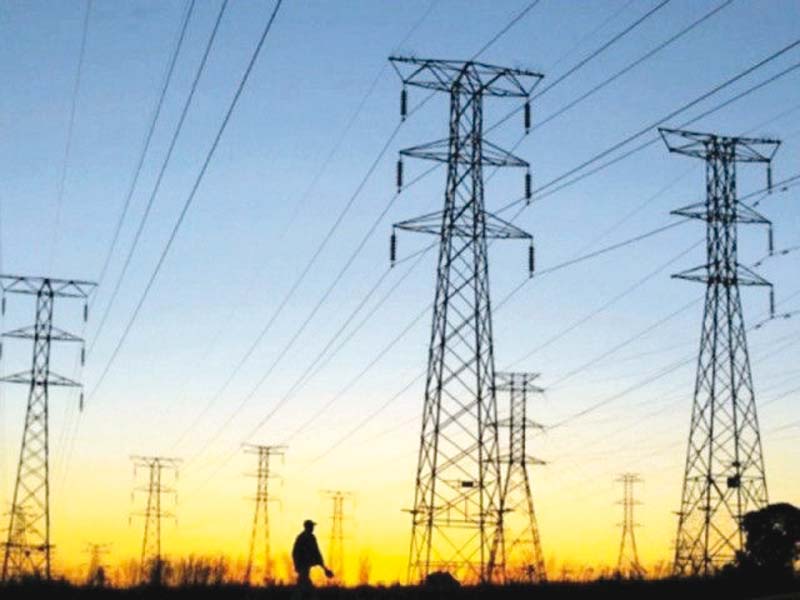 Description: The government has decided in principle to appoint experts from the private sector to oversee the management of power distribution companies (Discos) in a bid to increase their efficiency. However, the Cabinet Committee on Privatization (CCoP) will take a final decision in this regard in its meeting scheduled for today [Wednesday] at 12 noon. The CCoP will take up a two-point agenda. It will discuss appointing experts from the private sector in the management of distribution companies and will also discuss selling off the government's share in the Oil and Gas Development Company (OGDCL) and the Pakistan Petroleum Limited (PPL). The cabinet body on March 19 expressed anger over lack of progress on the privatisation programme and directed the Ministry of Privatisation to submit timelines for outsourcing the management of power distribution companies. The CCoP was furious over the privatisation ministry’s lack of progress on its two-month-old instructions that called for beginning the process of outsourcing the management of power companies to the private sector, according to finance ministry officials. The Privatisation Division presented various proposals for the award of management contracts for a smooth running of distribution companies in compliance with the earlier directive of the CCOP meeting held on January 4, 2021. The CCoP underlined the need for speeding up the completion of prior actions pertaining to the award of management contracts for distribution companies and called for presenting a roadmap with firm proposals within a week after seeking requisite approval from the Privatisation Commission (PC) board. The CCoP had allowed the hiring of a transaction adviser as permissible under the rules. It had expected that the privatisation ministry would bring a clear roadmap for outsourcing the management of power companies, which was also a condition of the International Monetary Fund (IMF) programme. However, the ministry had told it that the Ministry of Energy was not cooperating with it.
Published Date: 18-May-2021
Share:  Linkedin   Whatsapp   Facebook